Never again hear the question which many math students have: "When are we ever gonna use this stuff?" or "Math is boring!"

No other textbooks are like these. Each text is written in the style of a novel with a humorous story line. Each section tells part of the life of Fred Gauss and how, in the course of his life, he encounters the need for the math and then learns the methods. Tons of solved examples.

In one morning, our hero:

Teaches a class at the university

In his office, he hurts his foot and is taken to the hospital.


...and that's just the beginning of his day!

Be the first to review “Life of Fred: Fractions” 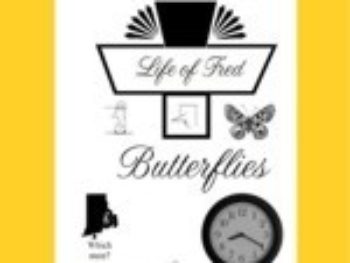 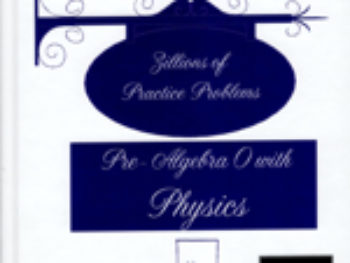 Life of Fred: Zillions of Practice Pre-Algebra With Physics 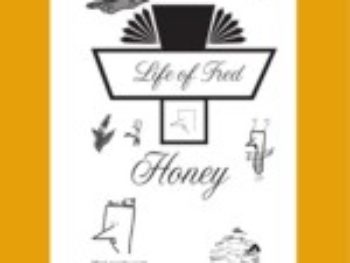 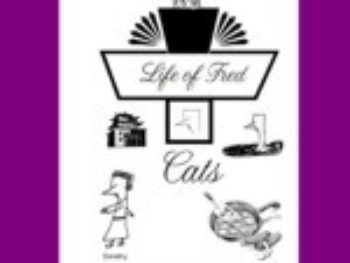