From the rivers and streams to the mighty ocean, God filled the Earth’s waters with animals great and small. Upon His word, enormous whales sprung into being. At His command, billions of plankton leapt to life. On that day, millions of creatures like the strapping sea turtles, the skulking sharks, the delightful dolphins, and the soaring squid gladly joined their fellow sea animals. Strong swimming bass traveled the rivers past the creeping crayfish and the sluggardly snails. How joyously crammed with excitement was the fifth day of Earth’s existence!

Apologia’s second zoology book will take you and your family on an exploration into the wonders of the swimming creatures made on the fifth day of creation. You’ll begin with a big splash from the whales and dolphins, then spy on seals and meet manatees before swimming with the sea turtles, snakes, and salamanders. You’ll even peek in on the primeval plesiosaurus and its pals.

Following your frolic with fish and sharks, you’ll uncover the world of crabby crustaceans, sea snails, clams, and their soft bodied friends like the octopus, squid, and nautilus. You’ll consort with corals, find flowers that devour plankton, see stars and feathers that walk, leap and roll, and discover dollars that disappear in the sand and sponges that clean more than you might think.

From the microscopic to massive, no stone is left unturned in your student’s passage through the waters of the world. The creatures your student studies will come to life as your student creates replicas of them and adds them to his “Ocean Box” - a miniature hand-crafted aquarium. As always, each lesson ends with an experiment or project reinforcing the scientific method and the concepts studied. Among other experiments and projects, your student will try on blubber, investigate a shark’s ability to sense electrical currents, explore how whales can hear sounds that come from far away, and learn through experimentation which creatures make the best fossils. No matter how near or far you live from the ocean, you and your students will wonder at God’s designs in the amazing aquatic animals He formed on the fifth day. 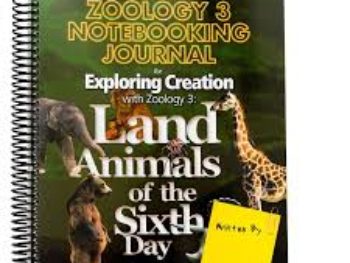 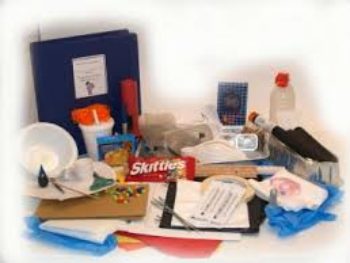 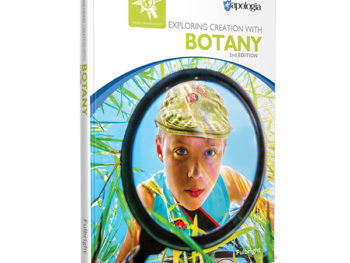 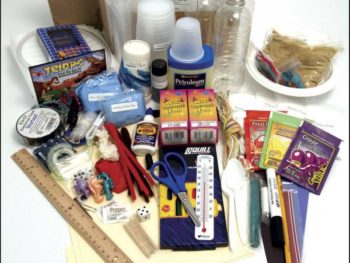