This compelling book follows the events of the first few years of World War I. After the assassination of Austro-Hungarian Archduke Franz Ferdinand, war was declared by Europe’s five great powers. Readers will learn that, although it was a European war, the fighting spread outward to the colonies of the countries involved. Colonies also had to supply forces for European battles. Opposing countries, equally matched in fighting power, relied on naval and U-boat, or submarine, blockades, and dug in for a new kind of long-term fighting called trench warfare. Find out what life was like for soldiers in the trenches at such famous battles as Ypres—where deadly mustard gas was first used—Verdun, the Somme, and Gallipoli. 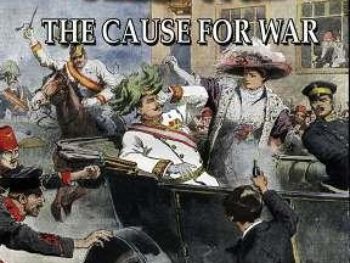 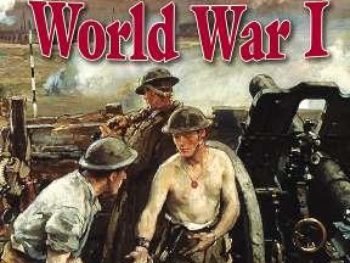 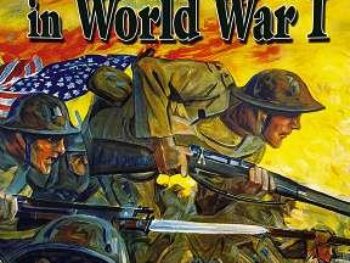 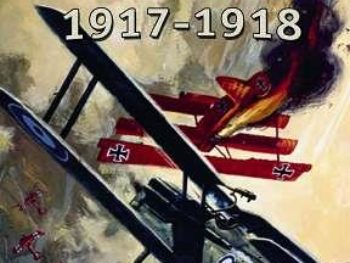