When war was declared in Europe in 1914, Americans were divided about becoming involved. President Wilson vowed to keep the United States neutral and tried to influence each side in the war through diplomacy. In this compelling book, readers will learn how the loss of American lives on the torpedoed ship RMS Lusitania and a telegram from Germany asking Mexico to join the German side convinced the American government to declare war on Germany in 1917. Find out how the American people responded at home, and how fresh troops from the United States, nicknamed doughboys, helped re-energize the Allies’ fight. Victories in the air by American aces, such as Rickenbacker, and on the battlefields of Amiens, the Marne, and the Argonne Forest are highlighted.

Be the first to review “United States in World War 1, The” 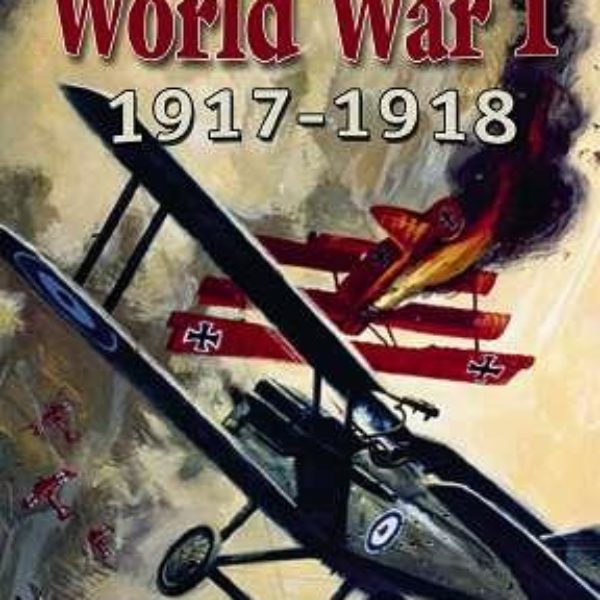 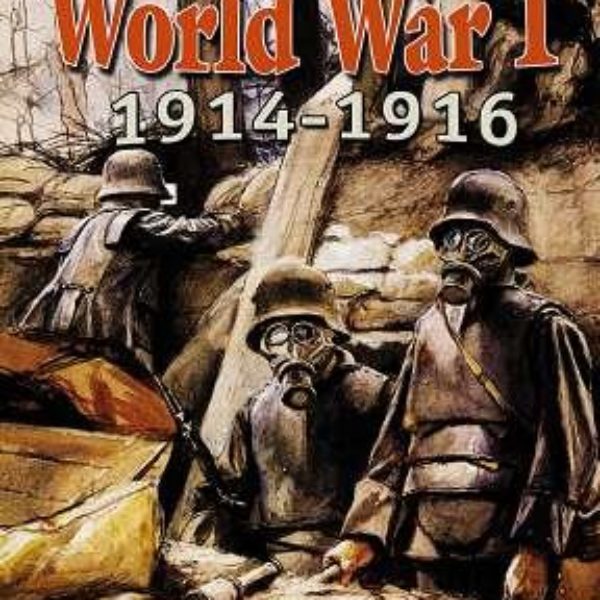 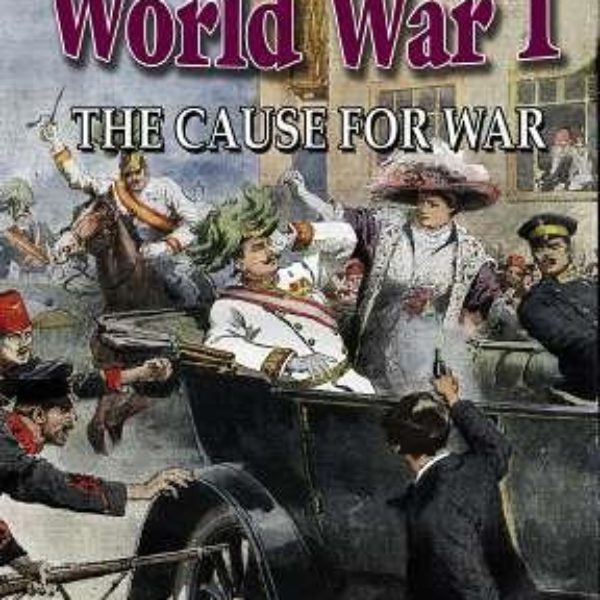 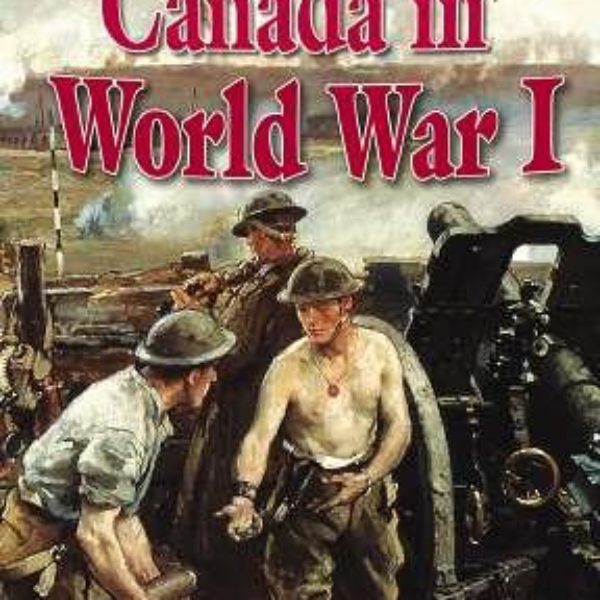