Lester Pearson was born in 1897 and grew up during a time when the British empire covered a quarter of the earth's land surface and Britain remained firmly in control of Canada's affairs.

He joined the Department of External Affairs in 1928. As a diplomat, he strove to build a distinct foreign policy for the nation and establish Canada's role in the international community. Pearson's work as an architect of peace after the Second World War raised his profile as a Canadian diplomat. His solution to the Suez Crisis in 1956 earned him the Nobel Peace Prize and was the birth of United Nations peacekeeping.

In 1963, Pearson became Canada's fourteenth prime minister. In his time as the country's leader, Canada gained an international reputation as a peacekeeper and a friend to nations in need. His vision of Canada and his principles of foreign policy still exist today.

Be the first to review “Lester B. Pearson (The Canadians Series)” 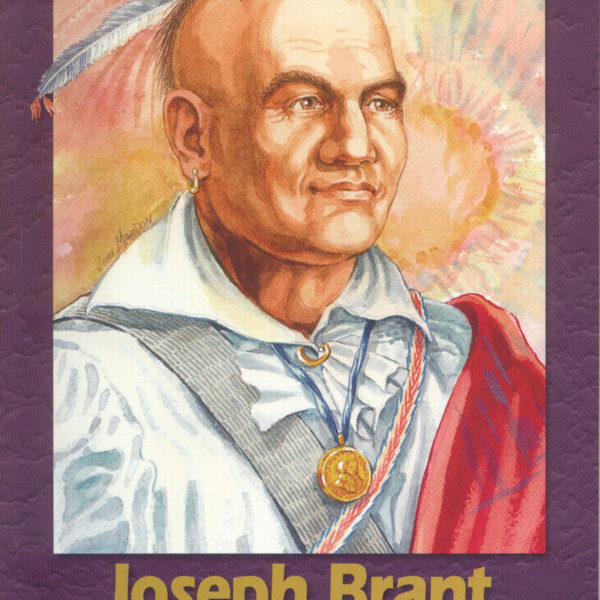 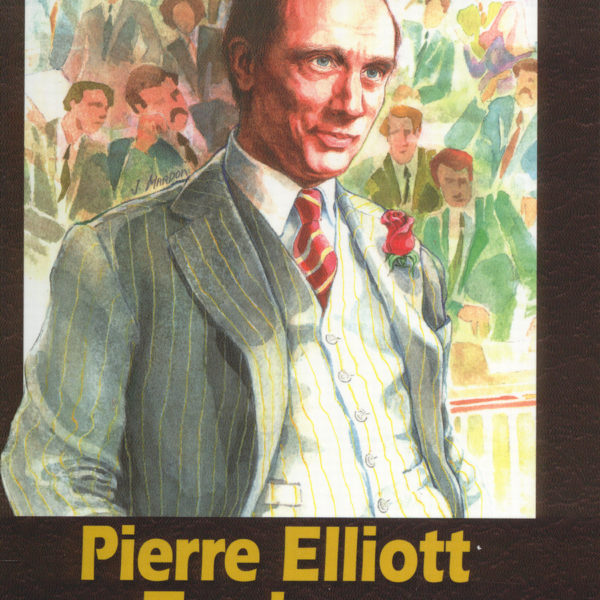 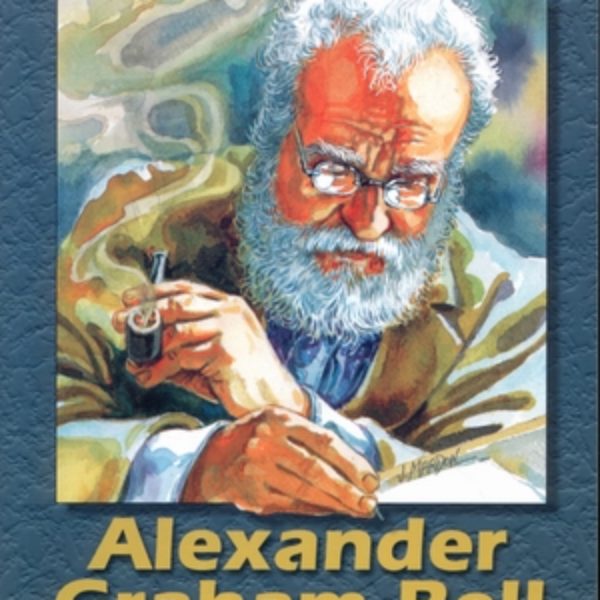 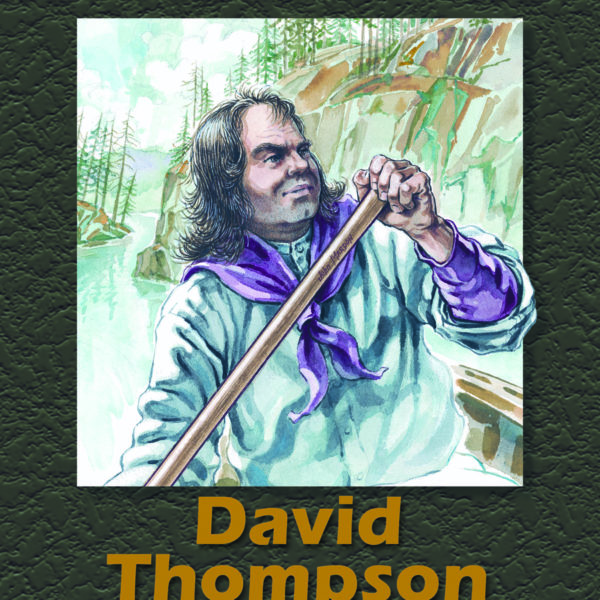