For almost 30 years, Ernie Coombs was Canada's Mr. Dressup, loved and cherished by legions of children and their parents. Host of CBC Television program of the same name. Mr. Dressup won the hearts and loyalty of his young viewers with kindness and a genuine interest in their world. He sang songs, drew pictures, made crafts and had a "Tickle Trunk" filled with wonderful costumes and props.

Asked once if he didn't sometimes feel silly in character, he replied that he was only doing what any father would do for his own children.

As Mr. Dressup, Ernie Coombs played a substantial role in launching the first generation of television programming developed specifically for Canadian children. Over the years he safeguarded the program against commercialism and the influence of American TV. In the end, almost 4000 segments of Mr. Dressup were created by and for CBC Television.

Although he generally waved off any attention to himself, Ernie Coombs received the prestigious Earle Grey Award for excellence in television programming, a Gemini, a Children's Award conferred by the Children's Broadcast Institute, and an Order of Canada.

The news of Ernie Coombs's death in 2001 cast a blanket of sadness across Canada. Jean Chretien, then Prime Minister, called the gentle man of children's television "an icon, to be remembered for generations to come

Be the first to review “Ernie Coombs: Mr. Dress-Up (The Canadians Series)” 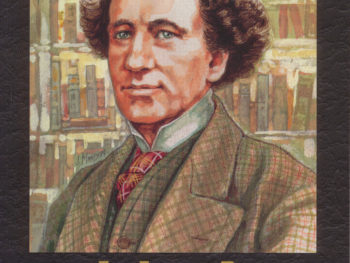 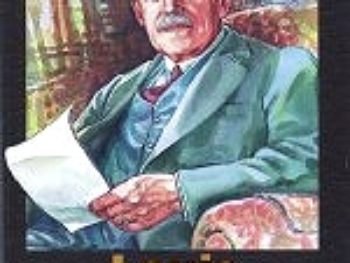 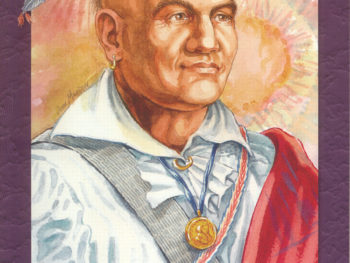