For all of our Genevieve Foster readers, the most requested reprint is now available. Continuing her unique approach to "horizontal history", Genevieve Foster explores the wide world of William Penn from the 1660's to the early 1700's - a world reaching across the courtyards of the Sun King in France to the Great Wall of China and beyond to Colonial America. Penn's contemporaries included such colorful figures as Louis XIV, Peter the Great, Edmund Halley, Sir Issac Newton, Shah Jahan ( who built the Taj Mahal), and the great explorers Marquette, Jolliet, and La Salle. His life also spans a fascinating age of world exploration and discovery. Penn's Quaker beliefs under girded his relationships with the Pennsylvanian native tribes and established the longest standing peace treaty between American Indians and European settlers. Wonderful maps and illustrations by the author complement the text. 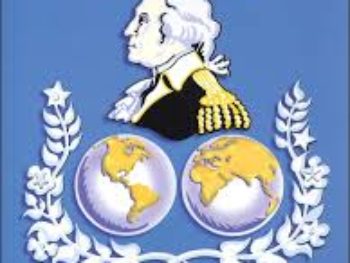 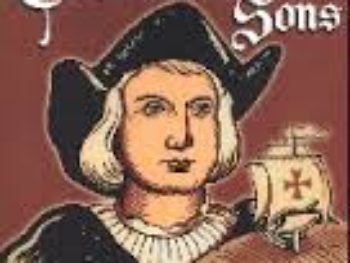 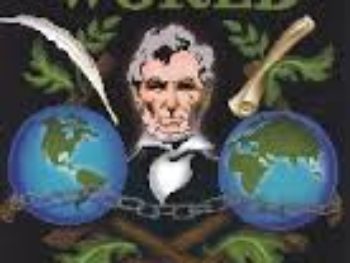