Spanning the years from 1580-1631 the life of the adventurous John Smith gives a picture of the world just before and during the colonization of America. When Smith was a boy, Shakespeare was on his way to London to become an actor, the Spanish Armada had failed to conquer England, Mary Queen of Scots had lost her head, and Akbar the young prince of India sought to rule his people wisely. Galileo was perfecting his telescope and seeing things never before seen by the human eye, while Pocahontas romped the forests of Virginia and saved a young Englishman's life. A little band of Pilgrims seeking to escape religious persecution in England fled to Holland and a little Dutch boy named Rembrandt began to paint. These are just a few of the intriguing personalities, events, discoveries, and advances that made up the world of Captain John Smith and are now made alive to the reader in Foster's masterful way.

Be the first to review “World of Captain John Smith, The” 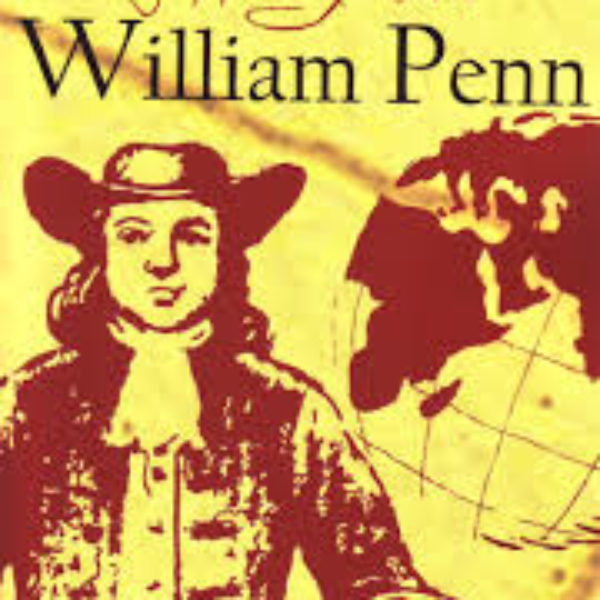 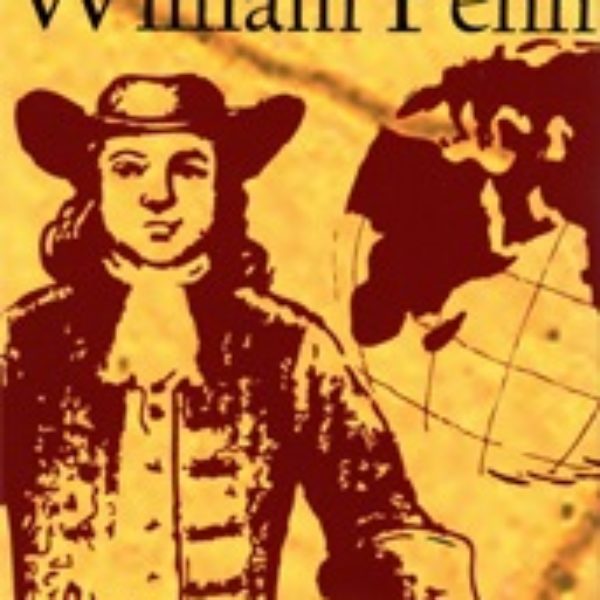 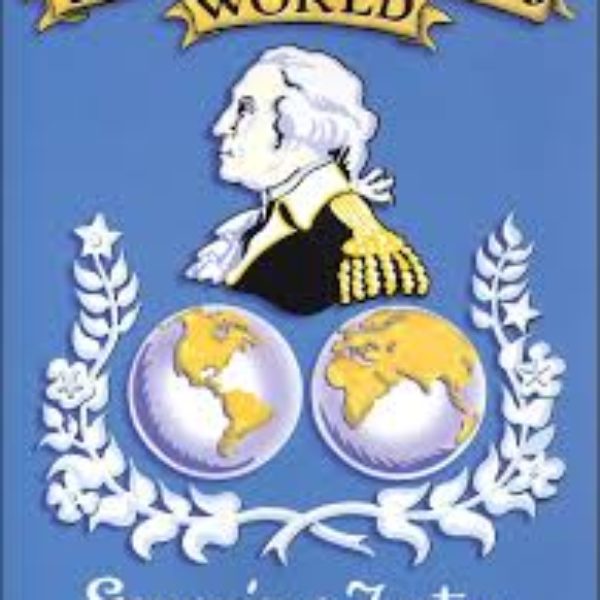 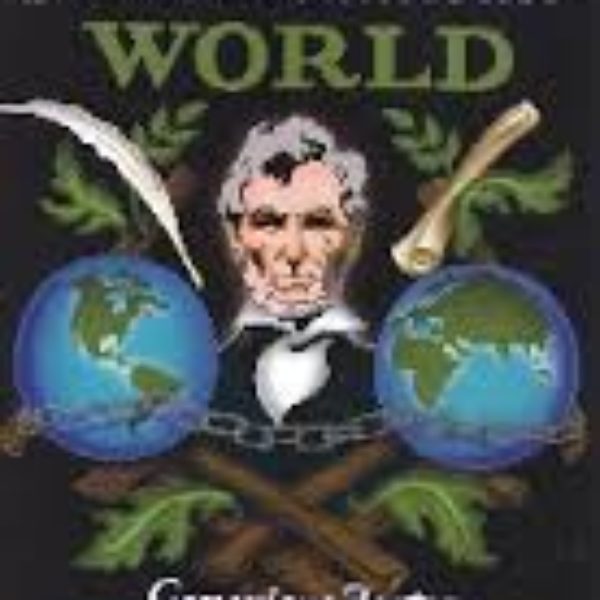