Robert Boyle lived a life of contrasts. He was born to one of the richest families on earth, but he chose to live a simple life. Robert became one of the greatest scientists of all time, but remained a shy, humble person. Despite his quiet nature, he worked forcefully and bravely against persecution and injustice. Robert Boyle survived rebellions in Ireland, the English Civil War, the Black Death, the Great Fire, and political unrest. He succeeded in making many remarkable discoveries during those difficult times. He lived a devout Christian life, using his science to glorify God.

Be the first to review “Robert Boyle (Sower Series)” 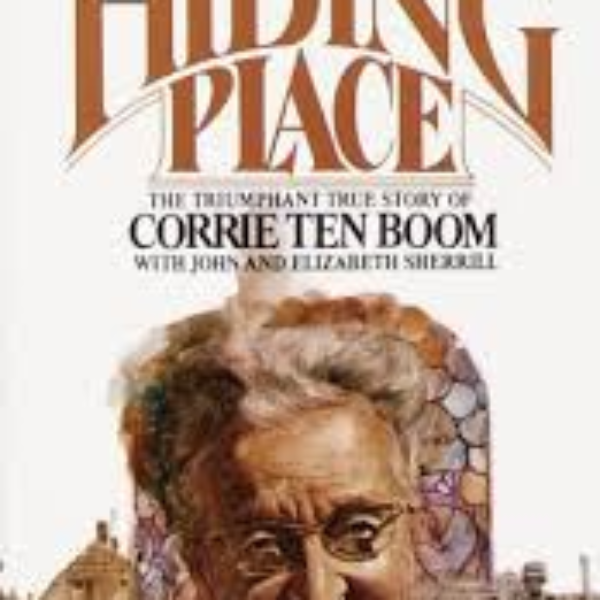 Victory on the Walls