Rather than a course of study, this book is a sampler of advanced math for students who love math and Fred and want to preview courses they may take later.

Upper division (college junior/senior) pure math is much different than calculus. No “word problems,” no formulas to memorize, no concrete applications—just puzzles to solve. Instead of learning procedures, students create definitions, theorems, and proofs.

These are the first five days of Fred’s teaching set theory, modern algebra, abstract arithmetic, and topology. Each of the 139 assignments/puzzles/questions that he gives his students calls for creativity rather than doing drill work. Some of these can be done in a minute. Some will take several hours to complete. They are all meant to be enjoyed.

The first day of set theory: cardinality of a set, set builder notation, naive set theory, modus ponens, seven possible reasons to give in a math proof, the high school geometry postulates are inconsistent, the proof that every triangle is isosceles, normal sets.

The first day of topology: topology is all about friendship, listed and counting subsets, open sets, the discrete topology, the three axioms of a topology, models for a topology, open intervals.

By the fifth day Fred will have covered the Schröder-Bernstein theorem (set theory), proved Lagrange’s theorem for subgroups of any group (modern algebra), defined the real numbers based only on the concept of “adding one” (abstract arithmetic), and explored continuous images of compact sets (topology). 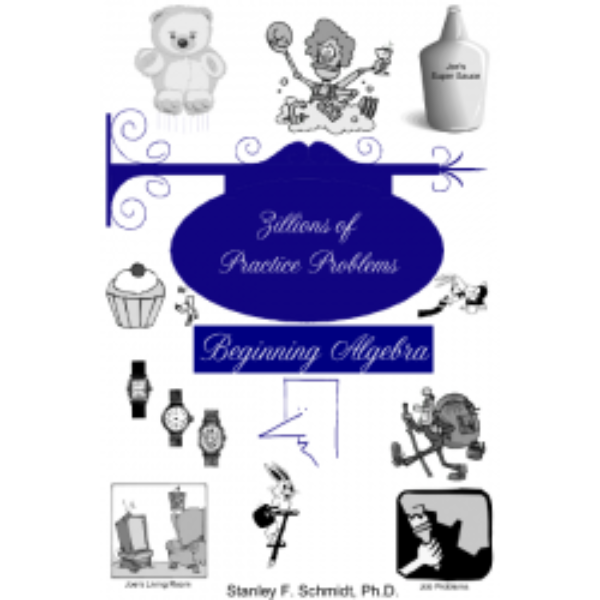 Zillions of Practice for Beg. Algebra 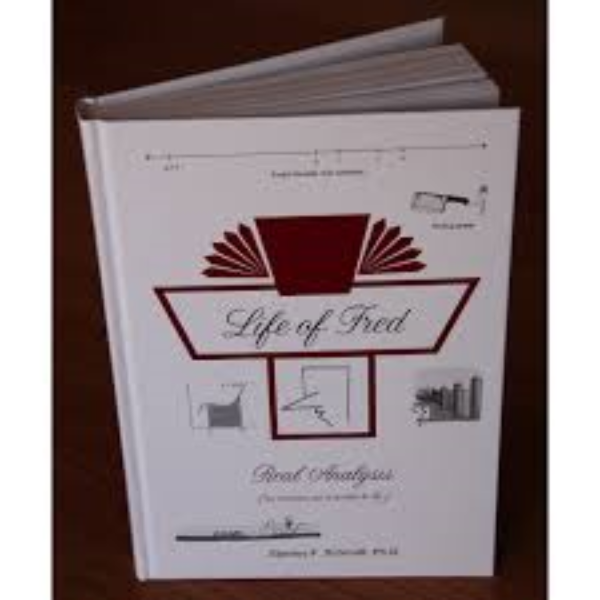 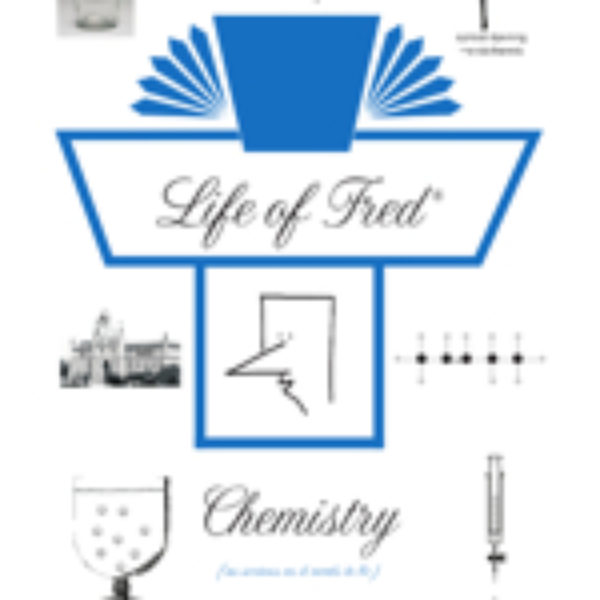 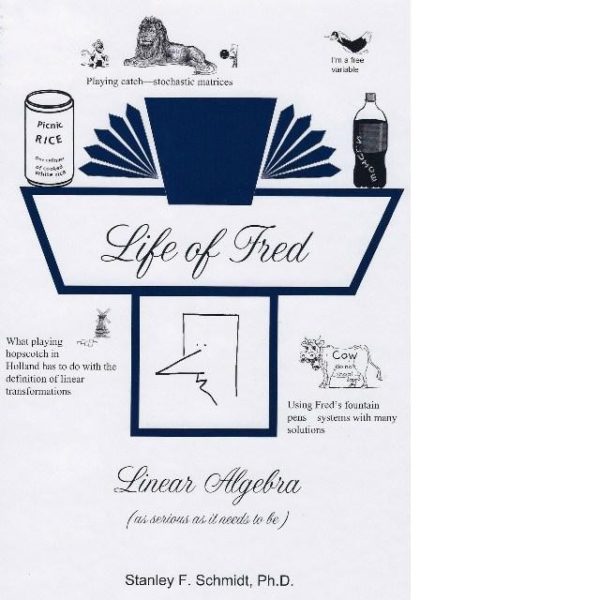