November 7, 1885, marked the completion of one of the longest, most expensive, most challenging engineering feats in the world — the Canadian Pacific Railway. A ribbon of steel now united Canada from east to west. It took 30 000 workers less than five years to cross the wild land.

This title in the Kids Book of series is the story of Canada's first transcontinental railway and the thousands of people who made the dream of a united Canada a reality. This is also a look at the freight trains, school trains, troop trains and passenger trains that helped shape a country, the people who worked and rode on them and what our railway system looks like today. 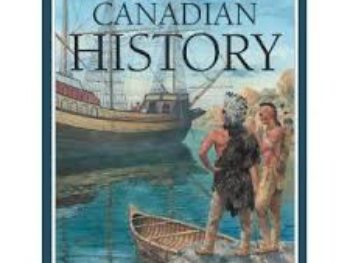 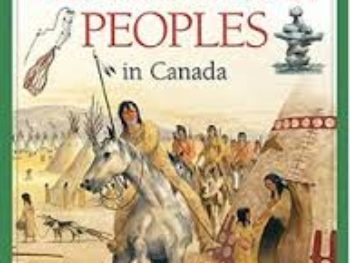 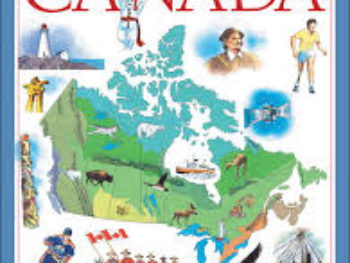 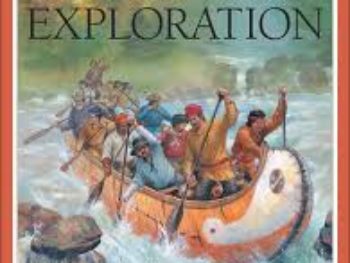