How God Used a Drought and an Umbrella

How God Used a Drought and an Umbrella

How God Used a Drought and an Umbrella, and Other Devotional Stories (v.4 Building on the Rock series)
by Joel R. Beeke and Diana Kleyn

It was the longest drought that anyone in the county had ever seen. Everyone was praying for rain. The fields were dry, the animals were thirsty and everyone was really hot. But only one little girl really believed that God would answer and she taught her minister a lesson. Find out how she did this by reading the rest of the story and others in this book.

Read about the drought, the poor man who was made rich and the shepherd boy who lost his sheep. You will also read about people and lots of children who faithfully stood up for Jesus.

Scriptural references are taken from the King James Version of the Bible and the questions are based on this. 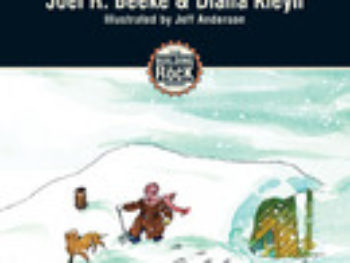 How God Used a Snowdrift 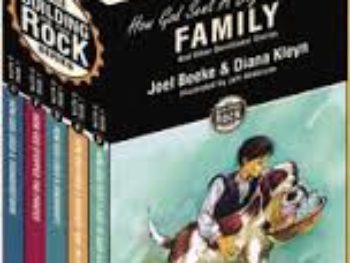 Building on the Rock, 5 Volume Set 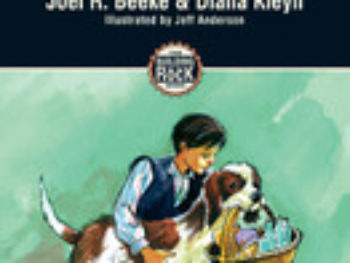 How God Sent a Dog to Save a Family 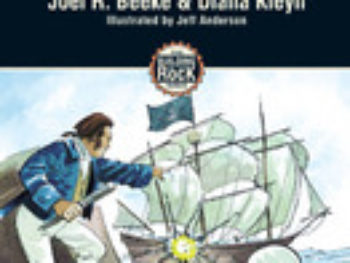 How God Stopped the Pirates