Guns of the Lion

Guns of the Lion

by Douglas Bond<BR?
A knife-edge adventure in the Highlands, in Guns of the Lion Gavin Crookshank finds himself an unwilling conscript of King George II military service. It is the story of a maturing faith emerging out of conflicted loyalties in battles, within and without, wherein the protagonist is forced to kill or be killed in bloody conflict during the Jacobite Rebellion of 1745 in Scotland. Uncertain who is friend and who is foe, Gavin must learn courage and duty, and how to pitch his hopes on the God alone who makes wars to cease to the ends of the earth.
Book 2 in the Faith and Freedom Trilogy

Be the first to review “Guns of the Lion” 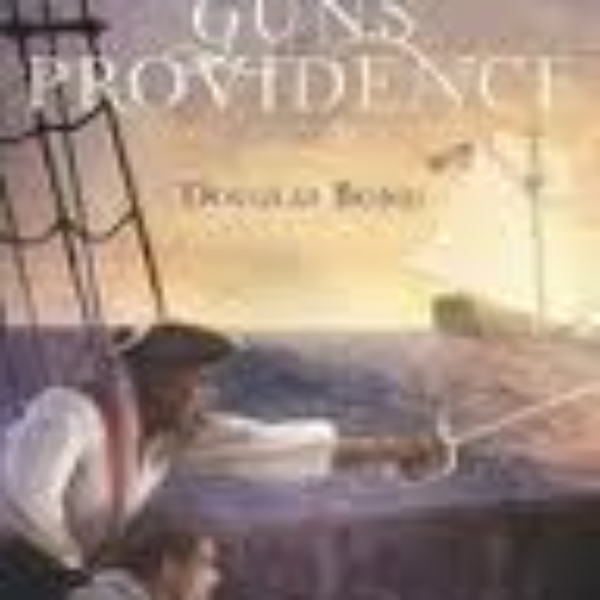 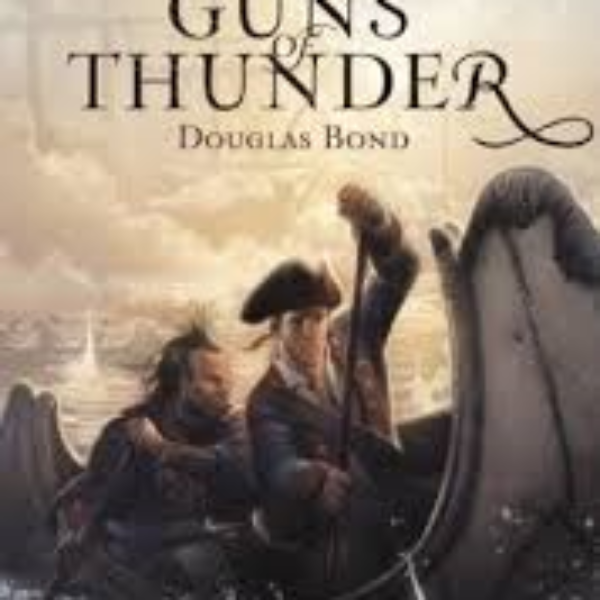