"He was born in a little red brick house that his father had built on the oyster-shell hill. By that time so much land had been cleared that the wilderness was far in the distance" (10). So begins the simple and inauspicious life of George Washington—a backwoods Virginia boy destined to become the Father of His Country. Meticulously researched, the d'Aulaires hiked and camped all over Virginia as they imbibed the spirit of this great man. The story follows his growth from young boy to surveyor, to soldier in the French and Indian War where he became a war hero. Then George courted Martha Custis and after their marriage they built a thriving plantation at Mount Vernon. Slavery is depicted as an acceptable fact "where his hundreds of slaves . . . kept everything spick and span and in beautiful order" (40). Then we see Washington lead his troops through the dark and hungry days of the Revolution—by his courage and integrity, inspiring the same in his men. The d'Aulaire illustrations reflect the folk-art style they intended, seeking to depict characters that would appear much as the rocking horses and toy soldiers children played with in their nurseries.

Be the first to review “George Washington (Daulaire)” 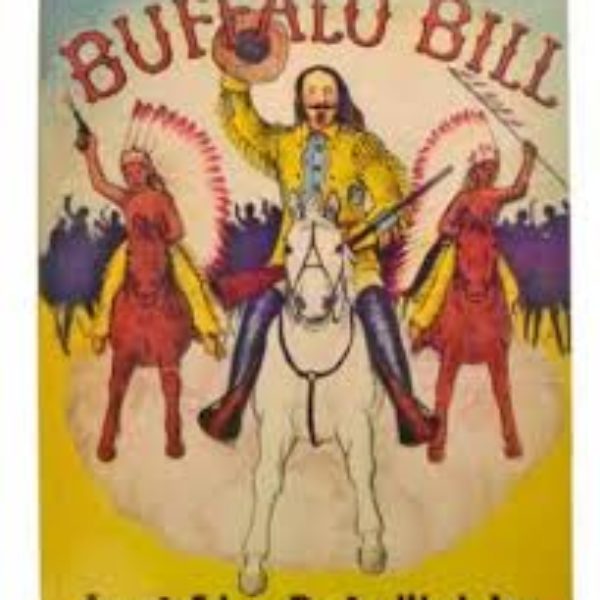 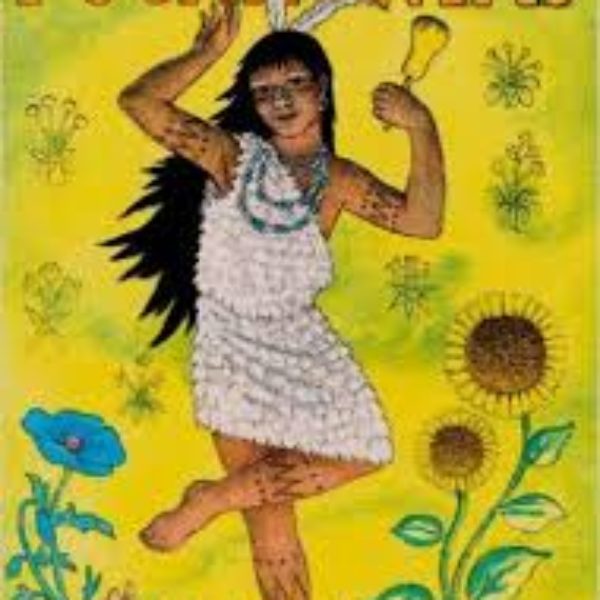 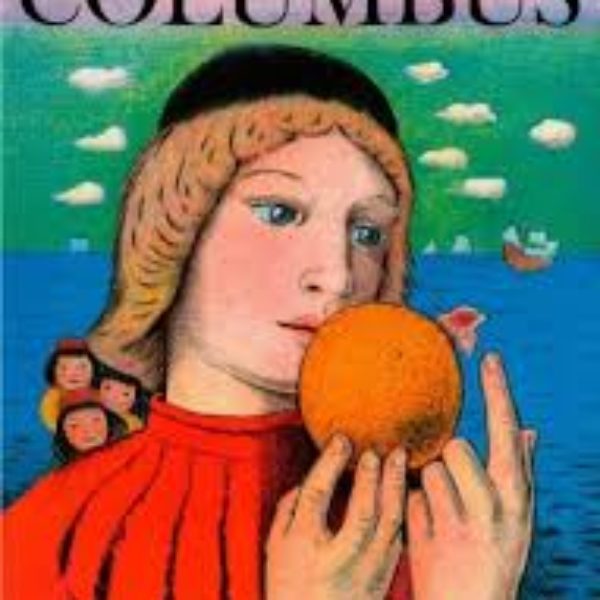 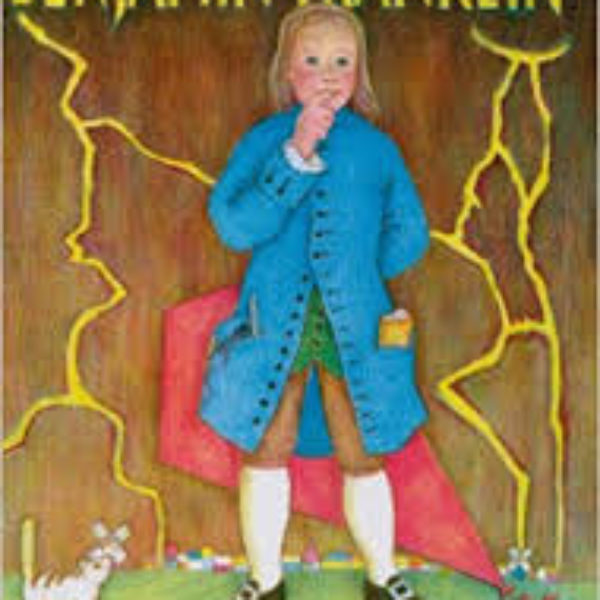