Home ShopStory of the World (by M. B. Synge)Discovery of New Worlds, The (Bk. 2)


Book II of the Story of the World series. Relates the rise and fall of the Roman Empire, the middle ages in Europe, the rise of Islam and the Crusades, and finally the age of exploration, and the establishment of trade with the Far East. The book concludes with the discoveries of Columbus and the Spanish settlements in the New World.

Be the first to review “Discovery of New Worlds, The (Bk. 2)” 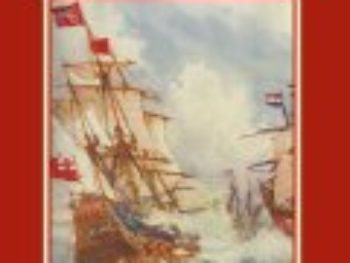 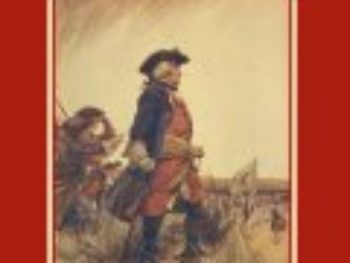 Growth of the British Empire, The (Bk. 5) 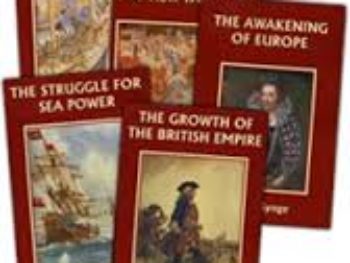 Story of the World (by M. B. Synge) Complete Set (Five Volumes) 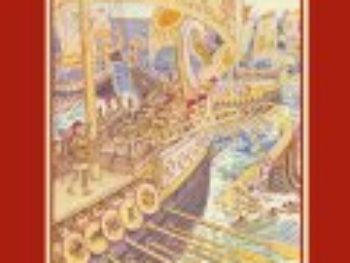