This fifth book in the Discovering Canada series introduces young readers to the war of 1812 between Britain and the U.S.A. The emphasis is on the battles and personalities of the conflict, particularly the Canadian, native and British leaders, although the American leaders and victories are included.

Be the first to review “Defenders, The (Discovering Canada Series)” 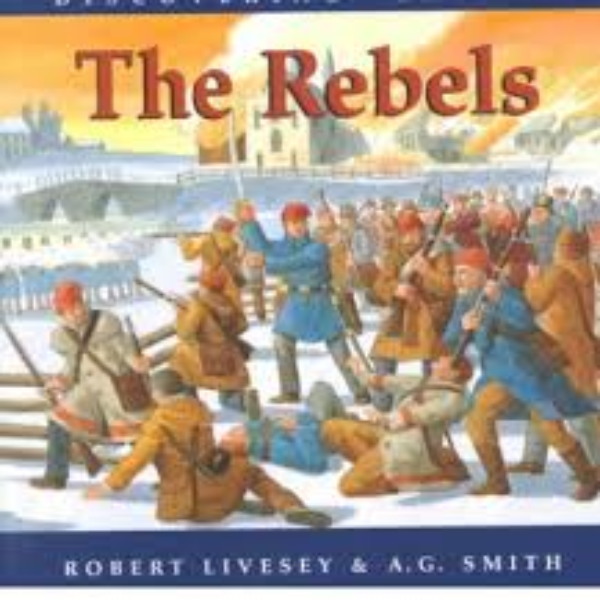 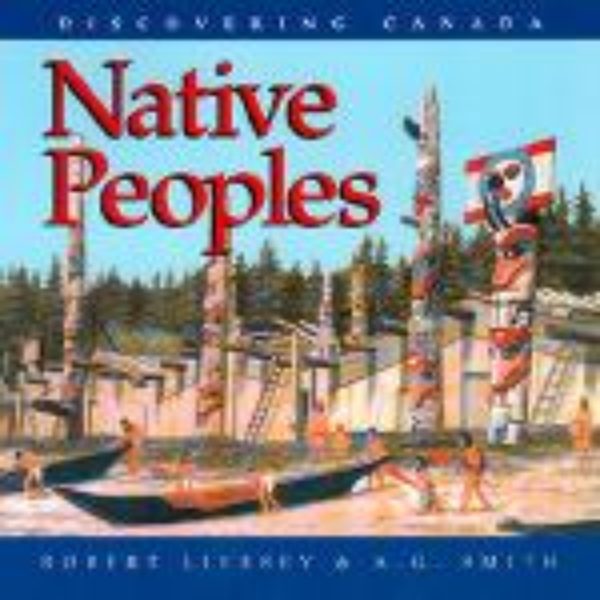 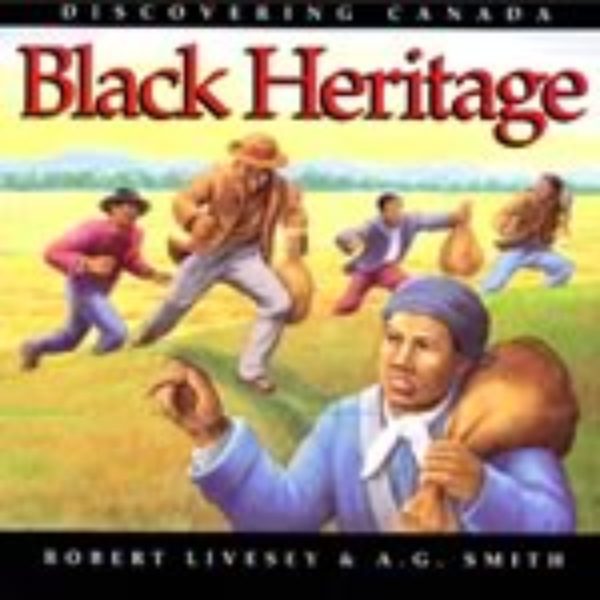 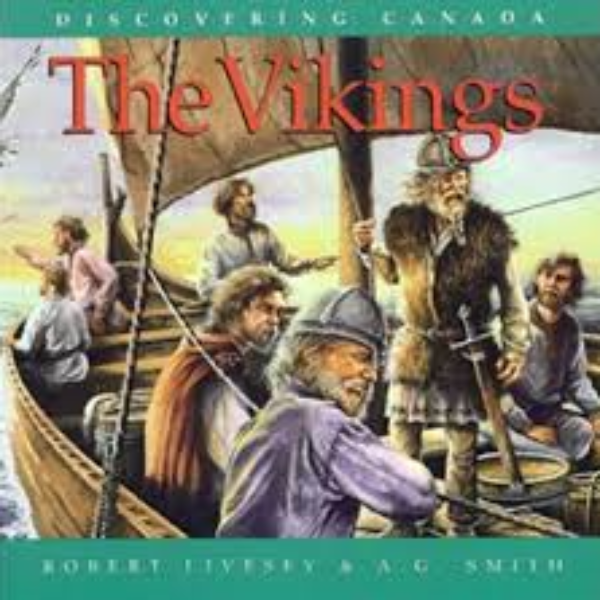