This fascinating title sets the world scene in the two decades between the end of World War I and the start of World War II. Readers will get a snapshot of the political and economic situations around the world. Most countries experienced booming economies following WWI. But Germany, punished under the terms of the Treaty of Versailles, suffered under great hardship. With the stock market crash in 1929 and the Great Depression that followed, the world found itself moving again toward war. Find out how the humiliation and poverty of the German people led to the rise of Adolf Hitler and the Nazi Party—and a second world war. 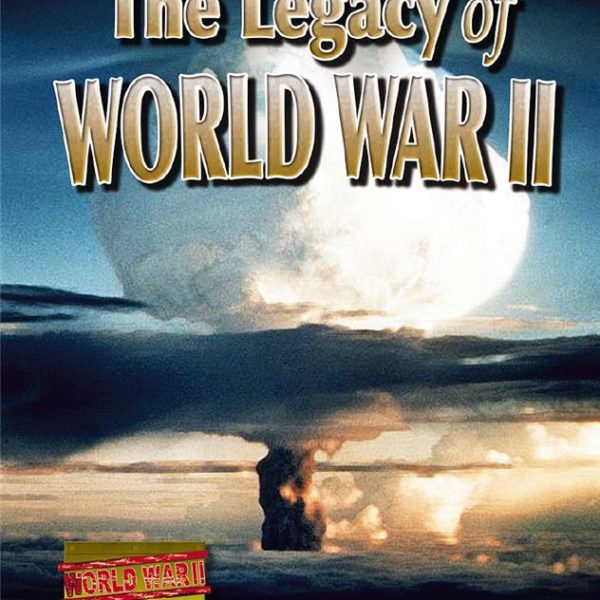 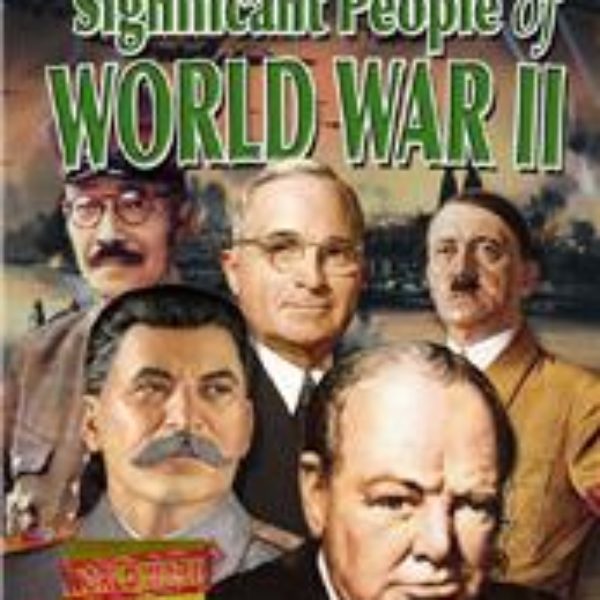 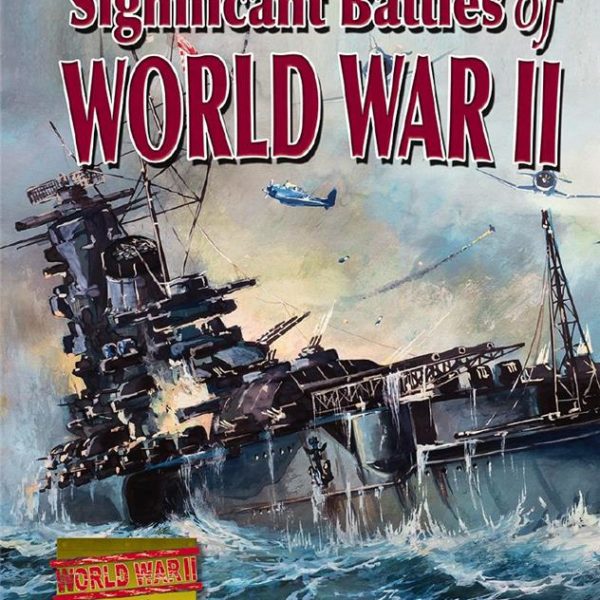