Note: Please select the items for this course as needed. This set is to make it easier for educators to quickly purchase all materials required.

This course will help you to trace the history of literature in the land we now call the United Kingdom, from the time of the Anglo-Saxons until the 20th Century. Along the way you will see how literature is influenced by the culture that produces it. Great literature also leaps outside the bounds of time and place and affects those who live in other parts of the world. Because of Britain’s place as a major power in western civilization, its literature has probably more than any other, shaped people’s thinking. As you work your way through the days of the Anglo-Saxons, the Middle Ages, the Elizabethan Era, the Age of the Puritans, the Restoration and Eighteenth Century, the Romantic Age, the Victorian Era, and the Twentieth Century, take time to study and sincerely appreciate some of the greatest literature ever written.

British Literature is a full year ONE credit course typically done by students in Grade 11 or 12.

Click here to view a sample of the course outline.

Be the first to review “British Literature Course” Cancel reply 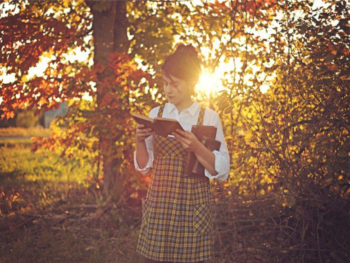 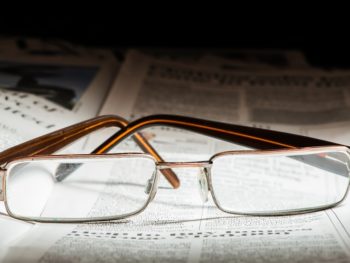 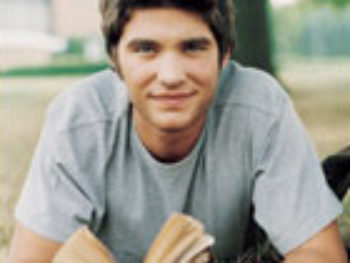 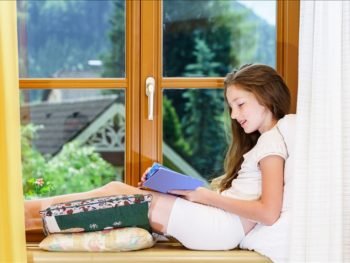