The Life of Fred Language Arts Series is designed for the high school years; it is recommended that books be used in order: Australia, Begin Teaching, Classes, and Dreams. Short and to the point, each contains 19 daily lessons that are rich in the rules of the English Language. Covering grammar (not literature and writing) -as well as the many other facts about other topics Fred always integrates--these books are perfect for those who want to learn foundational English skills through the fun style of Life of Fred.

For those unfamiliar with the series, the texts follow the life of Fred Gauss-a six-year-old math professor at Kittens University who was born on the slopes of the Siberian Mountains-who has many humorous, unlikely, and zany adventures. Informal in tone and approach, these books are designed to engage students in a fun narrative while also instilling a solid understanding of concepts without an abundance of repetitive drills!

Begin Teaching is the second book in the four-book series. Nineteen chapters are included. Each is designed to take one day and includes approximately four pages with a "Your Turn to Play" exercise set at the end (which consists of 3-4 questions). Answers are provided on the next page for students to go over themselves after attempting to solve the problems.

This book covers: Ellipsis, Litotes, Meter = 39 inches, Ninth way to make plurals, Since can be ambiguous, The whole point of English, Green's Theorem in Space, Consonants as defined by air flow, Location of a comma changes the meaning, 14:C = 57:F, What the United States, Liberia, and Myanmar have in common, Eleven ways to make plurals, 5 cm = 2 inches, Run-on sentences, Comma splices, Appositive phrase, Conjunctions, Lyrics, Iambic foot, Pentameter, Trochaic, anapestic, and dactylic feet, Scansion, Twelfth way to make plurals, Three ways to fix a comma splice, Eager vs. anxious, Not looking at the spelling of a word to decide whether to use a or an, Long vowels, Twenty-two words that don't contain a, e, i, o, or u, Idioms, Affect and effect as verbs, Affect and effect as nouns, Nouns defined, Lie vs. lay, Transitive and intransitive verbs, The Australian Environment Protection and Biodiversity Act, Pronouns defined, What some people "know," Making "happy as a clam" make sense, Scare quotes, Sixteen ways to make plurals, Cardinality of a set, Numbers-when to use words and when to use numerals, Subject-verb agreement when there is a compound subject, When to use du and when to use Sie in German, Literary symbolism, One hundred best first lines from novels, What is means to be a graduate student, Should the saying be, "The early worm gets eaten"? Dictionary vs. thesaurus, Conjugation of a verb in three tenses, Existentialism defined, The three cases in which a preposition is capitalized in a book title, The two numbers in English (singular and plural-I and we) and the three numbers in Russian, Six tenses in English, Correction: 12 tenses in English.

128 pages, indexed, hardcover with smyth-sewn binding. Answers are also included in the text and written directly to the student. Grades 9-12. 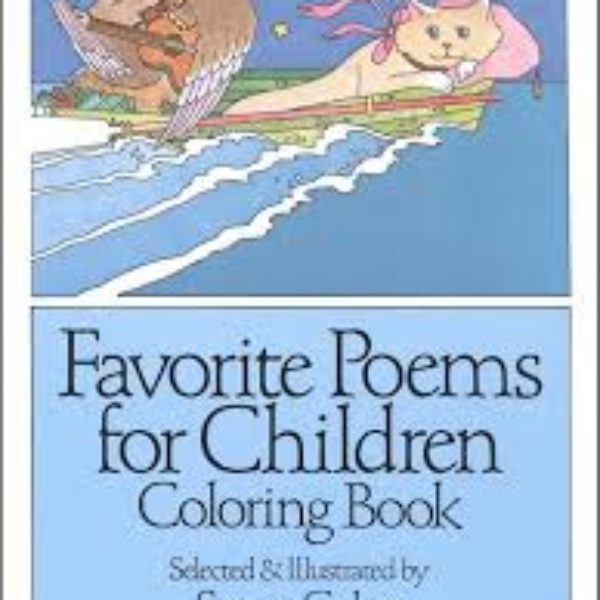 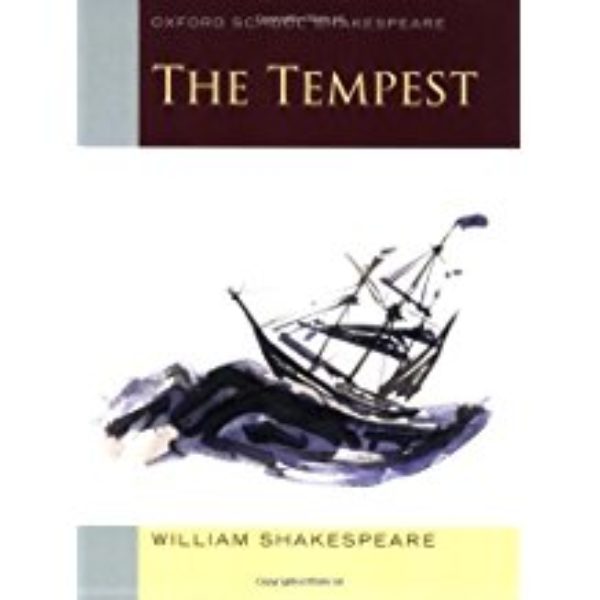 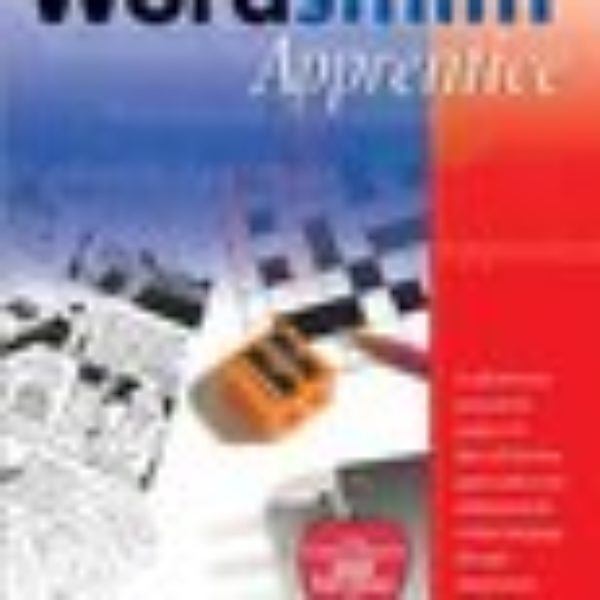