It's 1812. War has begun, and thirteen-year-old Alexander (Sandy) MacKay is jealous when his older brother Angus goes off with their father to fight the Americans attacking the Niagara region. Too young to know the darker side of battle, he resents being left to shoulder the work on his family's farm.

Itching to get in on the action, he sneaks away from home and heads to Lundy's Lane to join up with the local militia. But battle is imminent, and now there's not much his father can do except try to shield him from the worst of the fighting.

Sandy's idealized notions of what battle will be like are shattered when the man standing before him is killed by a musket ball and Sandy's own brother is severely wounded. At the battle of Lundy's Lane, the united Canadian/British forces turn the tide against the American troops, but Sandy comes to know how chilling war can be.

Be the first to review “A Call to Battle” 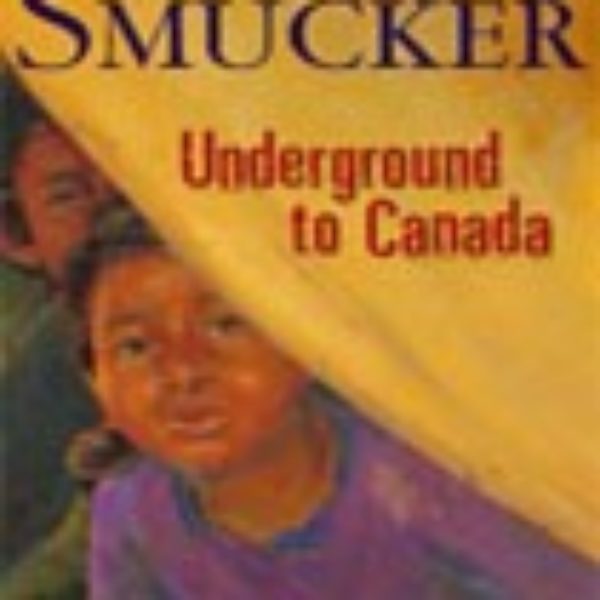 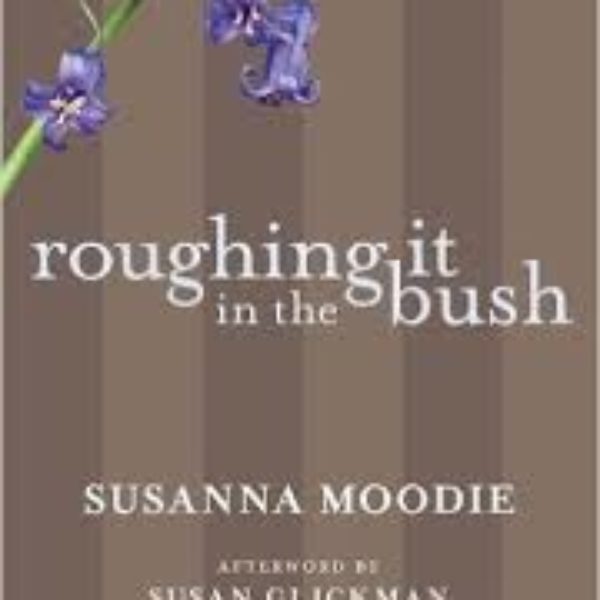 Roughing it in the Bush 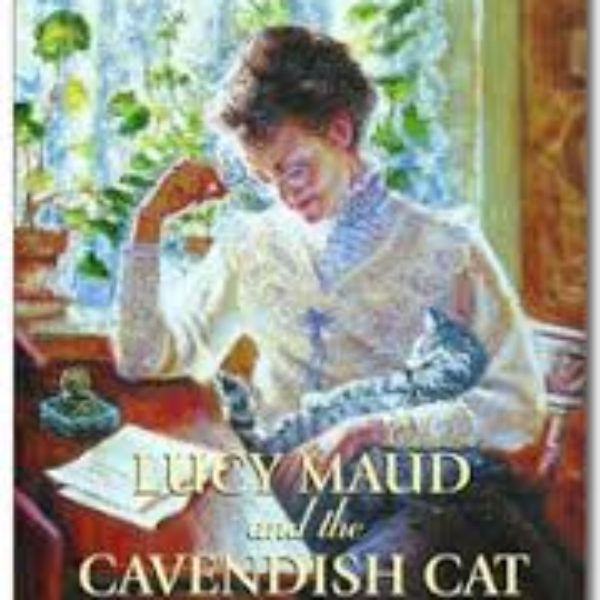 Lucy Maud and the Cavendish Cat 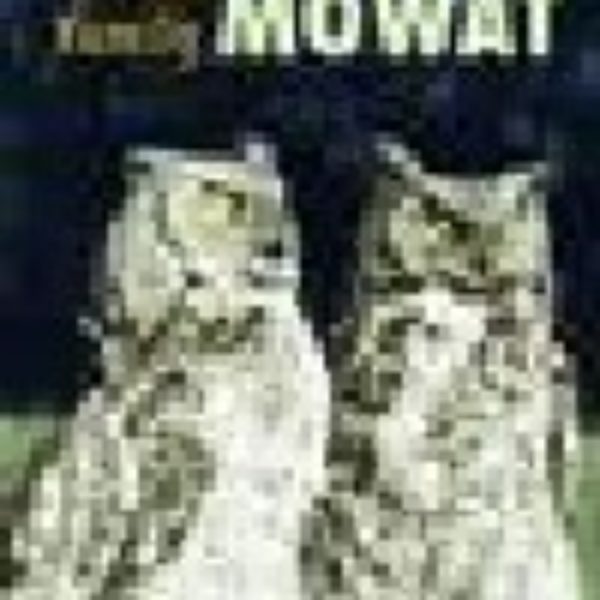 Owls in the Family