All hands on deck! This fine fleet of accurately detailed ships includes twenty-eight vessels deployed in the Atlantic and Pacific Oceans during World War II. Included -- among others -- are line drawings of the ill-fated PT-109, commanded by a young John F. Kennedy; one of the many German U-boats that sunk tons of American shipping during the conflict; the USS Hornet, best remembered for launching Lt. Colonel James Doolittle's air raids on Tokyo; and the USS Missouri, the battleship on which the Japanese surrendered. Identifying captions provide information on ship size, firepower, length of service, and other details.

History of the Sword Coloring Book 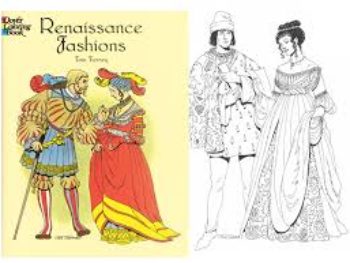