In one of the most popular novels of the nineteenth century, Walter Hartright first meets the mysterious woman in white. Secrets, mistaken identities, surprise revelations, amnesia, locked rooms and locked asylums, and an unorthodox villain made this mystery thriller an instant success when it first appeared in 1860 and it has been enthralling readers ever since.

Be the first to review “Woman in White, The” Cancel reply 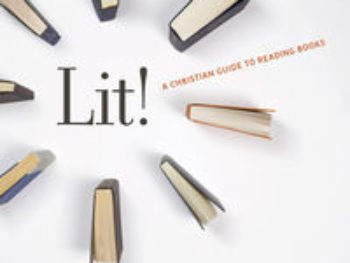 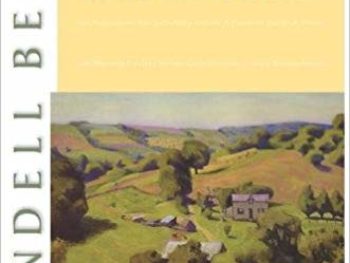 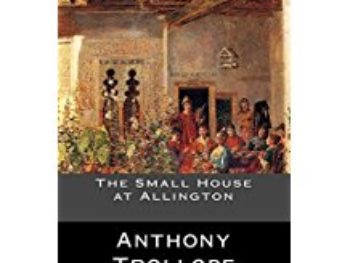 Small House at Allington, The 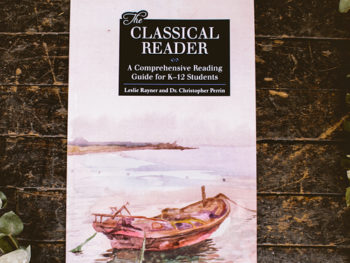