Thirteen-year-old Salamanca Tree Hiddle's mother has disappeared. While tracing her steps on a car trip from Ohio to Idaho with her grandparents, Salamanca tells a story to pass the time about a friend named Phoebe Winterbottom whose mother vanished and who received secret messages after her disappearance. One of them read, "Don't judge a man until you have walked two moons in his moccasins." Despite her father's warning that she is "fishing in the air," Salamanca hopes to bring her home. By drawing strength from her Native American ancestry, she is able to face the truth about her mother.

Be the first to review “Walk Two Moons” Cancel reply 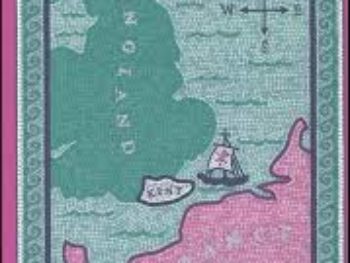 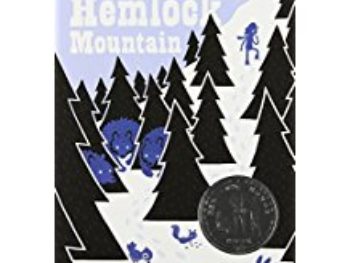 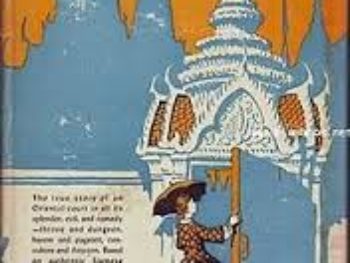 Anna and the King of Siam