"Twenty Years After", the sequel to The Three Musketeers, is a supreme creation of suspense and heroic adventure. Two decades have passed since the musketeers triumphed over Cardinal Richelieu and Milady. Time has weakened their resolve, and dispersed their loyalties. But treasons and strategems still cry out for justice: civil war endangers the throne of France, while in England Cromwell threatens to send Charles I to the scaffold. Dumas brings his immortal quartet out of retirement to cross swords with time, the malevolence of men, and the forces of history. But their greatest test is a titanic struggle with the son of Milady, who wears the face of Evil. In his Introduction to this edition David Coward sets both the author and his exciting tale in their historical and cultural contexts.

Be the first to review “Twenty Years After” Cancel reply 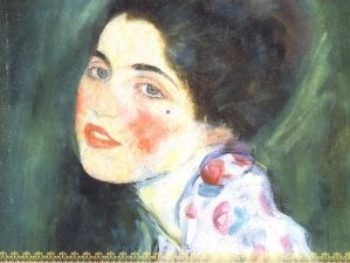 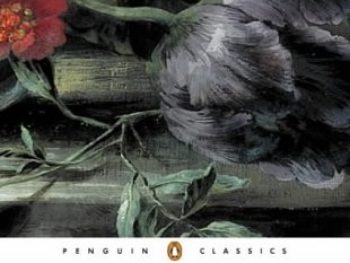 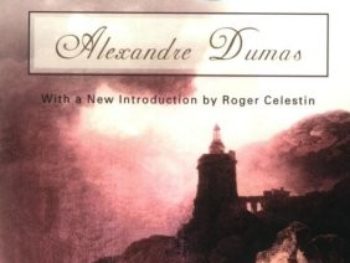 Count of Monte Cristo, The 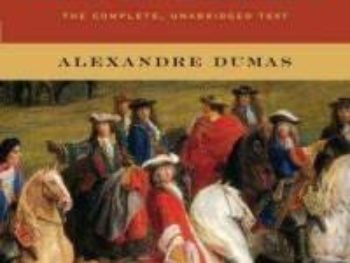