by David R. Collins
Samuel Clemens grew up in a child's paradise - Hannibal, Missouri. There, mischief added humor to everyday events as Sam encountered the folks who would one day reappear as Huck Finn, Aunt Polly, and Becky Thatcher in his books "The Adventures of Tom Sawyer" and "The Adventures of Huckleberry Finn." At eighteen, Sam left Hannibal to seek his fortune. He became a newspaperman and storywriter. Then, always a restless spirit, he tried his hand as a steamboat pilot, a soldier, and a gold prospector. All the while, Sam collected tales to tell on stage and recount in his many books. David Collins invites readers into the fabulously exciting, endlessly entertaining world of " America's Greatest Humorist" - the beloved Mark Twain.

Be the first to review “TWAIN: Samuel Clemens” Cancel reply 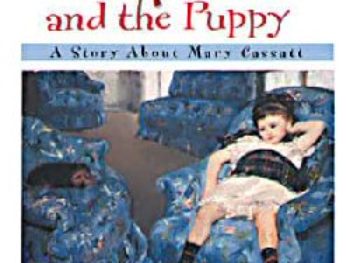 Suzette and the Puppy (HC) 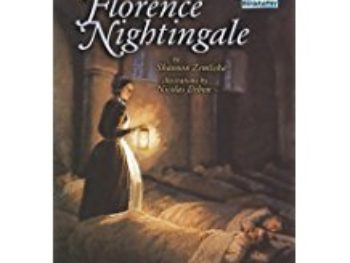 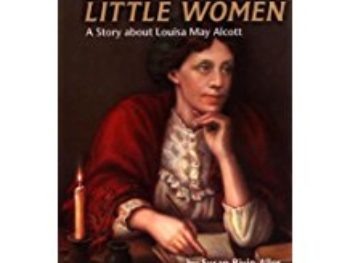 Beyond Little Women: Louisa May Alcott 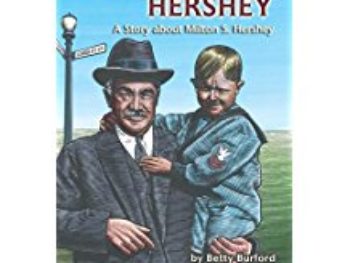