The Gospel and Sexual Orientation

The Gospel and Sexual Orientation

In 2010, a committee was appointed by the Synod of the Reformed Presbyterian Church of North America to study “one of the most important cultural issues of our day.” Synod saw the need to provide guidance for congregations on the subject of homosexual orientation, not simply about the scriptural, scientific and moral issues, but also guidance for care and counsel to someone who believes their identity is homosexual. The result is a rare paper worthy of a book and worthy of a readership beyond a small church denomination and even beyond the realm of conservative Presbyterianism. The work not only interacts with contemporary scholarship and holds the Scriptures in high esteem, but also presents a model of how to care for and walk alongside a person who is struggling with his or her sexual identity. In a demonstration of overwhelming acceptance for this compassionate scholarship, the paper was received and adopted unanimously in the RP Synod of 2011. We hope you will read this book, test it against what the Bible says, encourage discussion in your local church and share it with others.

Be the first to review “The Gospel and Sexual Orientation” 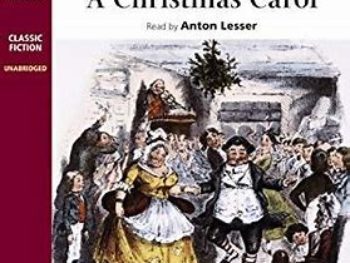 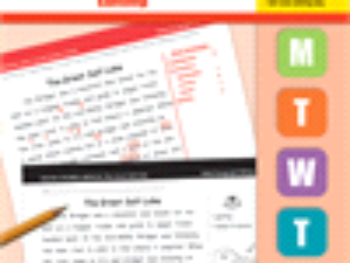 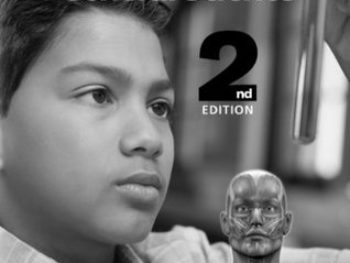