Tale of Despereaux, The

Tale of Despereaux, The

A charming story of unlikely heroes whose destinies entwine to bring about a joyful resolution. Foremost is Despereaux, a diminutive mouse who, as depicted in Ering's pencil drawings, is one of the most endearing of his ilk ever to appear in children's books. His mother, who is French, declares him to be "such the disappointment" at his birth and the rest of his family seems to agree that he is very odd: his ears are too big and his eyes open far too soon and they all expect him to die quickly. Of course, he doesn't. Then there is the human Princess Pea, with whom Despereaux falls deeply (one might say desperately) in love. She appreciates him despite her father's prejudice against rodents. Next is Roscuro, a rat with an uncharacteristic love of light and soup. Both these predilections get him into trouble. And finally, there is Miggery Sow, a peasant girl so dim that she believes she can become a princess. With a masterful hand, DiCamillo weaves four story lines together in a witty, suspenseful narrative that begs to be read aloud.

Be the first to review “Tale of Despereaux, The” 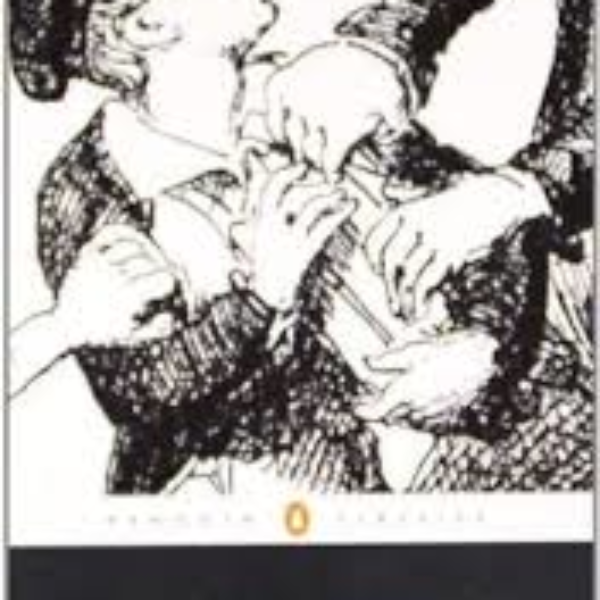 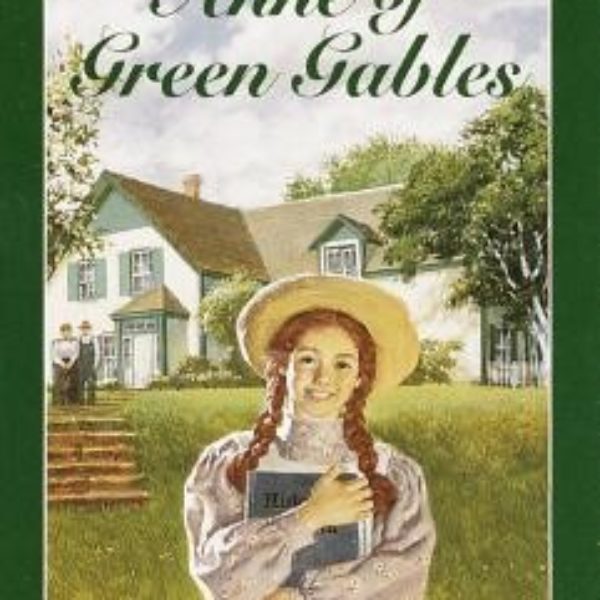 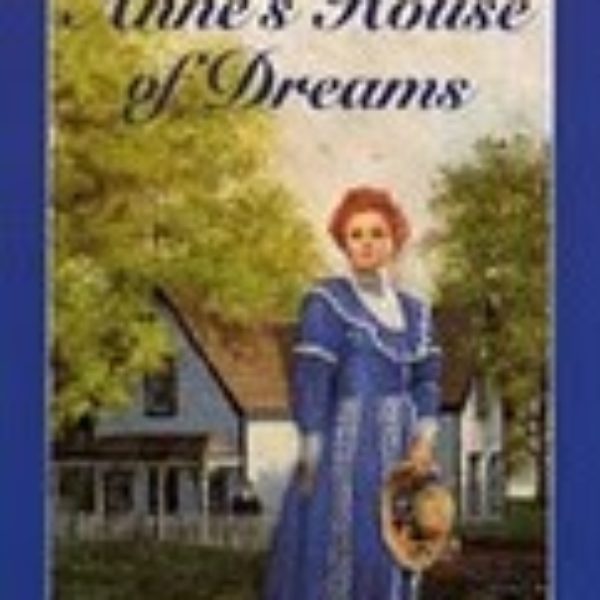 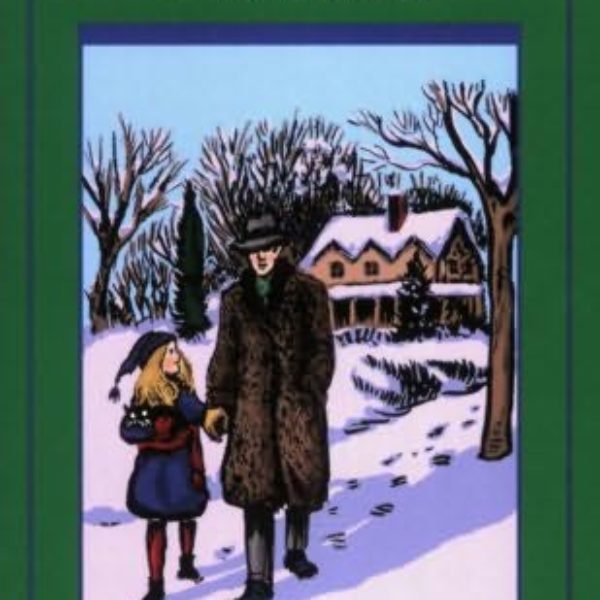