Set in Britain in 600 A.D., this extraordinary novel tells of the mustering of an army and its ill-fated campaign against the invading Saxons. Prosper, younger son of a feudal chieftain and the story's hero, is called to the company as a shield bearer, trained in the arts of war and sent into battle. Seen through his eyes, this is both a gripping action-adventure yarn and a moving, carefully wrought coming-of-age story.
Ages 10 and up

Be the first to review “Shining Company, The” Cancel reply 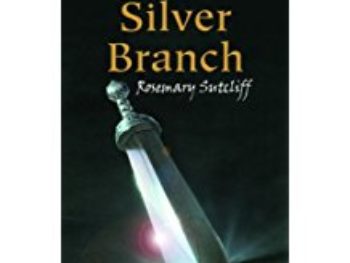 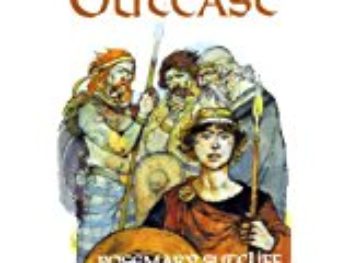 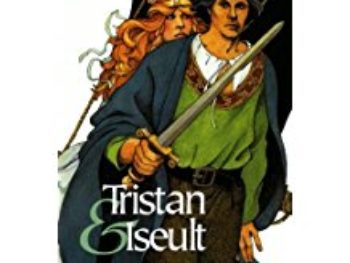 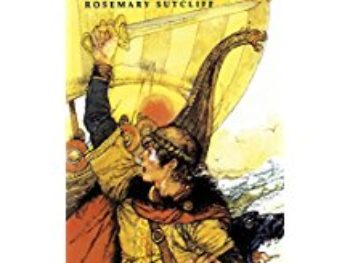