Scholastic Canada Atlas of the World

Scholastic Canada Atlas of the World

The almost 30 pages of introductory material has information not found in other atlases, such as a section on how mountains are formed and the different kinds of rocks. There is also a good explanation of the types of maps. The map section is introduced by political and physical world maps. Each continental, country, and regional map is accompanied by fact boxes, a "Search and Find" key for locating geographic locations, time zone information, small color photographs, and more. This atlas is second only to Gareth Stevens Atlas of the World (p.1644) in the number of individual maps representing regions and countries--there are more than 70, including 9 for Africa and 10 for the U.S. Maps are not highly detailed and don't show latitude and longitude, although these are given for some locations. Following the maps is a list of dependencies and disputed territories. 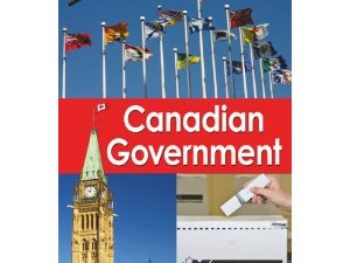 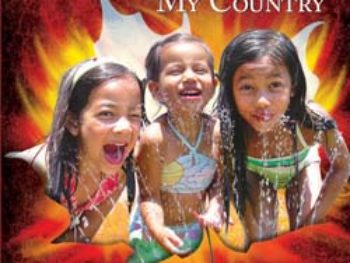 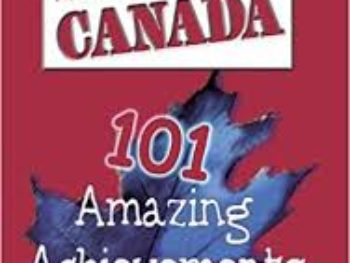