by Janet & Geoff Benge
At age twenty Rowland Bingham committed himself to serving not only in Africa, known as the white man's grave, but in Africa's Sudan interior, where few missionaries had ventured and those who did soon died of disease or retreated in defeat. Experienced missionaries told Rowland that his dream was impossible. But when he found himself the sole surviving member of the fledgling Sudan Interior Mission, he didn't give up - neither did God. In an amazing story of vision and faith, God used this willing servant to open a way for the gospel's light to shine on millions of people once thoght beyond reach.

Be the first to review “Rowland Bingam: Into Africa’s Interior” 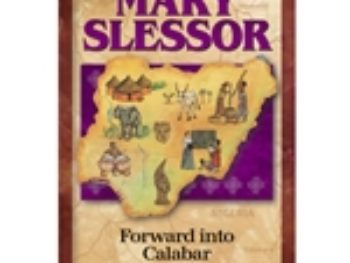 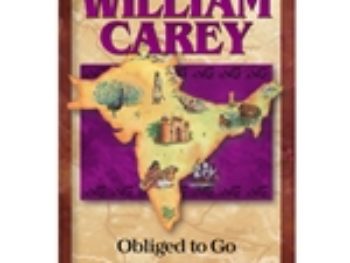 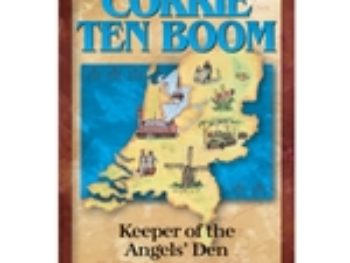 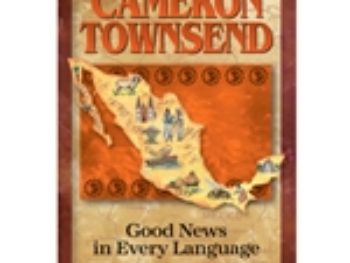