Red Badge of Courage, The

Red Badge of Courage, The


Henry Fleming had always dreamt of performing heroic deeds in battle. As a raw recruit in the American Civil War, the reality is one of mental and physical torment. Fear and self-doubt haunt him throughout his first taste of action and he doesn't know whether war will make him a coward or a hero.

Be the first to review “Red Badge of Courage, The” Cancel reply 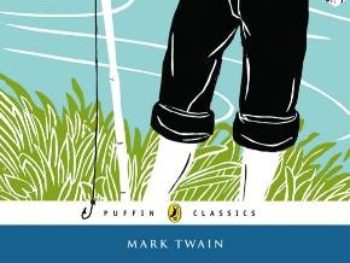 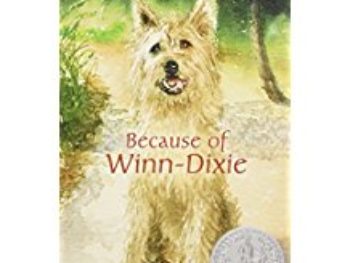