This book concludes the Crown & Covenant series with a new high-intensity adventure. Set in 17th century Scotland in the midst of the brutal persecutions of King Charles II of England, "Rebel's Keep" follows the history after "Duncan's War" and "King's Arrow", picking up the historical thread just before the devastating defeat of the Covenanters at Bothwell Brig, 1679. Thereafter, the story follows the fortunes of the fictional McKethe family, from the point of view of the two younger boys, Angus and Malcolm.
Ages 9 - 12

Be the first to review “Rebel’s Keep” 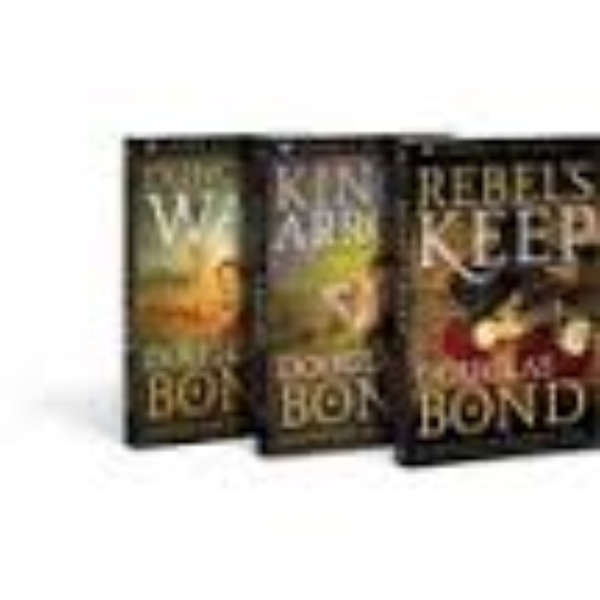 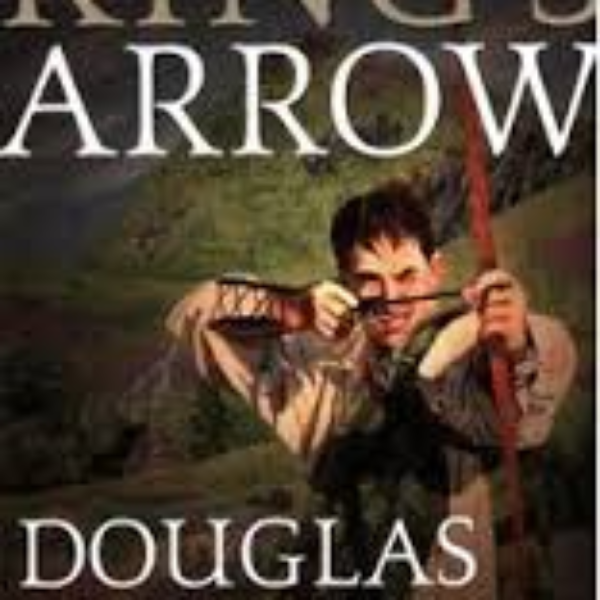 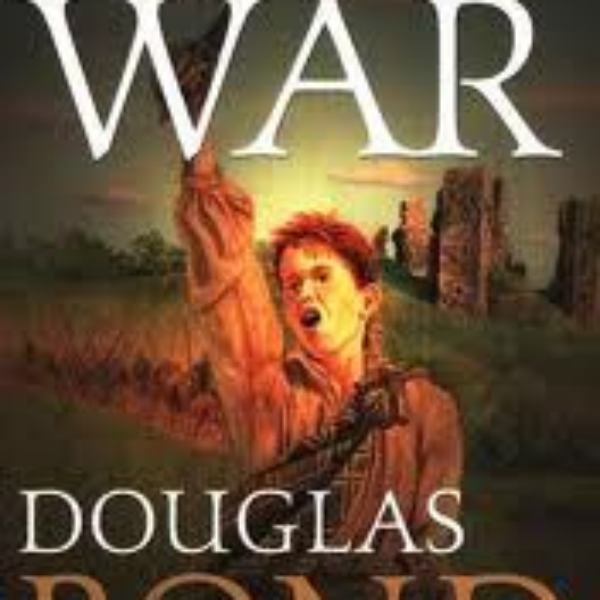