Any attempt to encapsulate Plato’s thought regarding education is a daunting task. Plato’s views are many and diverse, and throughout history innumerable analyses of his thought already have been made. The attention that has been paid to interpreting Plato, however, is certainly not undeserved. Plato is one of the principal founders of the Western intellectual tradition, and it is nearly impossible to examine the historical development of any academic topic without, knowingly or unknowingly, addressing Plato’s views. Regardless of our final assessment of Plato’s educational thought, it is unquestionable that his understanding of education has had a profound impact on the development of educational theory and practice around the world for nearly two and a half millennia. The study of his views is thus of great benefit, both as a means of examining fundamental questions about the nature of education addressed in his work, and also as a means of better understanding the historical roots of the Western educational tradition. 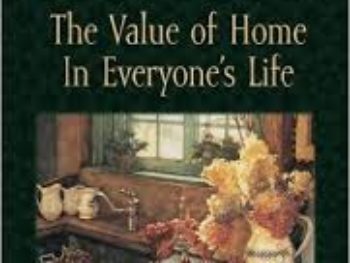 For The Family’s Sake 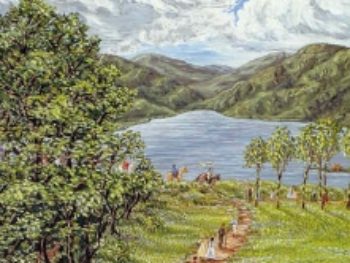 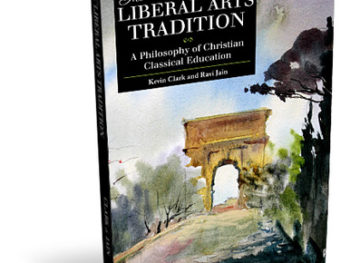 Liberal Arts Tradition, The (A philosophy of Christian Classical Education) 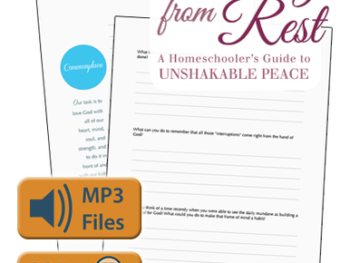