“The twenty–first–century Western world is seen by many as having moved into a post–Christian era. The church is divided and declining and increasingly is becoming a despised and persecuted minority. However true that may be, there is another sense in which there has never been a century that is more like the first century than this one. In the days of the book of Acts, the culture was pluralistic and the church was all the things that it is today; yet never was there a time of greater gospel growth and of the church being more widely established within a single generation. That was a century of opportunity, and ours is too. The contributors to this volume on church planting in the twenty–first century see today’s world very much in the light of the world in which the apostles labored. Each one of them, directly or indirectly, has been involved in seeing new churches planted, and together they provide the church with a resource that makes us look with optimism and confidence at the opportunities we have to see Christ continue to build His church. They challenge the church of our day to lift its eyes and see a harvest that is there to be reaped.”

Be the first to review “Planting, Watering, Growing” 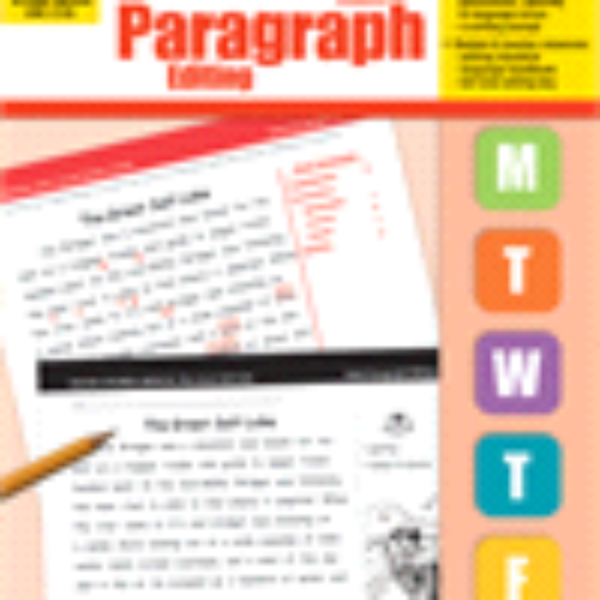 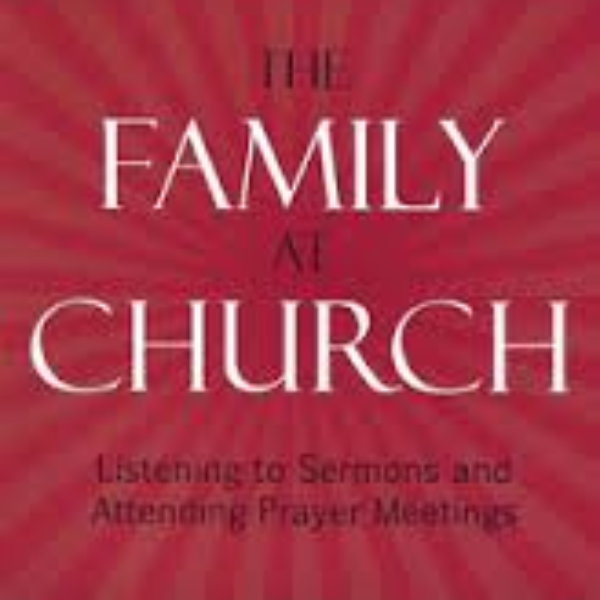 Family at Church, The 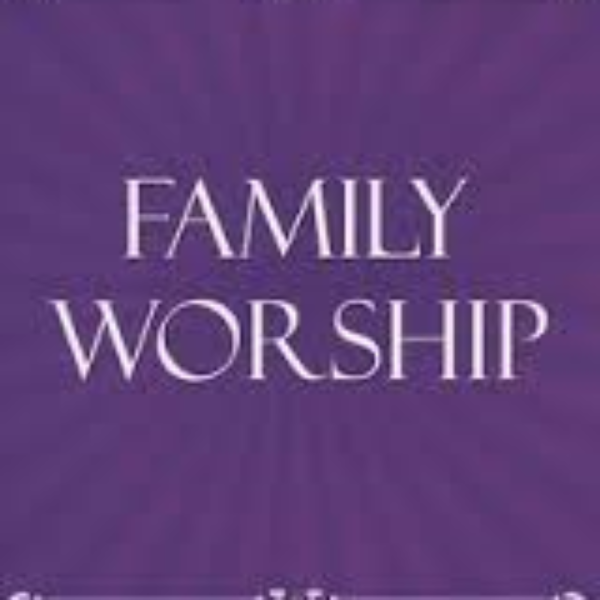 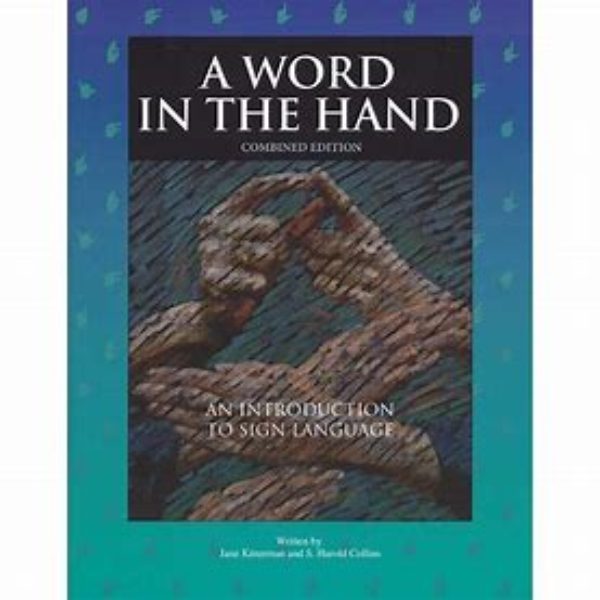