Pilgrim's Praise - Produced in conjunction with musician/songwriter Craig Pitman, is a masterful series of worship and praise songs and songs based on Bunyan's classic "Pilgrims's Progress". This collection of songs celebrates the praise and glory of God in the Spirit of the Psalms and captures the message of "Pilgrim's Progress".

Be the first to review “Pilgrims Praise (Judy Rogers)” 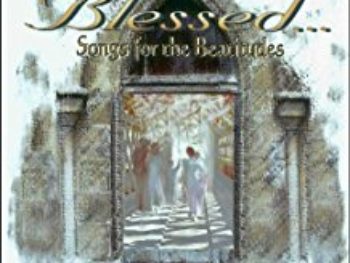