December 6, 1917
There was no warning. The explosion happened fast and all at once. The roar of the flames just stopped. I saw a white flash shoot up from the buring ship and felt a tremendous blast of air, a whirlwind that swept me up and hurled me around until it suddenly gave out and dropped me. I didn't know where I was, only that I'd come close to landing on a picket fence. Bodies were lying everywhere. Nothing moved, no one spoke. And then the screaming began. I thought it was the end of the world.

Be the first to review “No Safe Harbour” Cancel reply 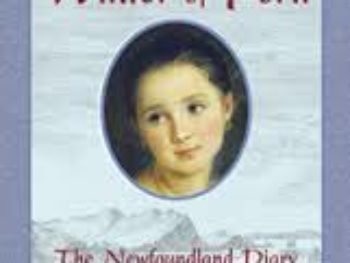 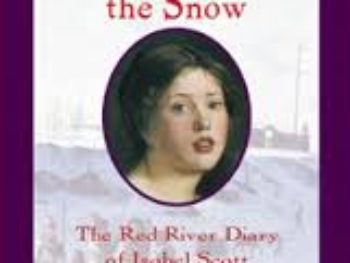 Footsteps in the Snow 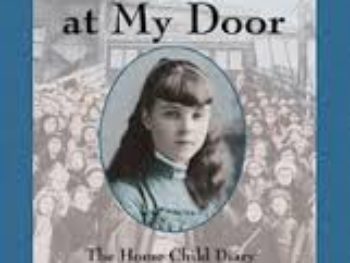 Orphan At My Door