Story of the struggle for religious liberty in the Netherlands. By the middle of the sixteenth century the little country of the Netherlands was standing at bay, defying those who, with the aid of inquisitions and edicts, were trying to stamp out all who would not subscribe to the Roman Catholic faith. The fight was long and desperate, but it was fought to the death by the Provinces, under the leadership of the hero and liberator of the Netherlands, William of Orange. Admirable retelling of the narratives given in Motley's Dutch Republic and Prescott's Philip II, with numerous full-page illustrations complementing the text.

Be the first to review “Netherlands, The” 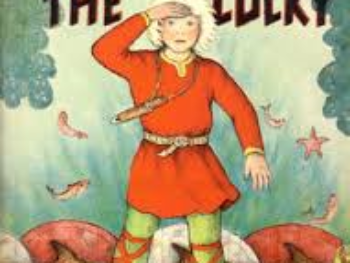 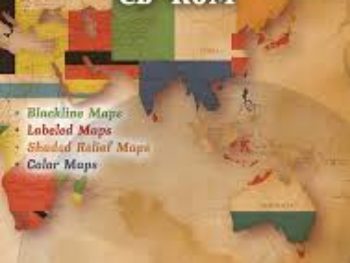 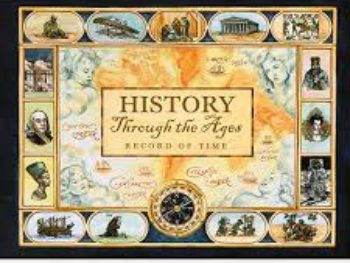 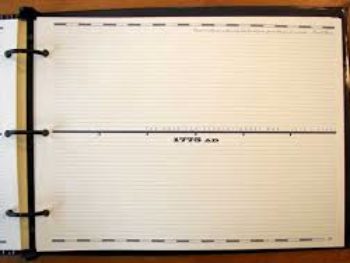 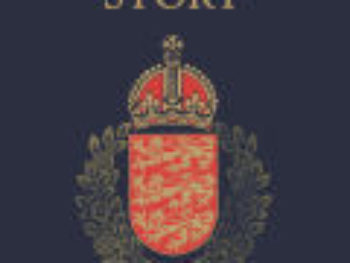