It's been 10 years since the queen defeated Rumpelstiltskin by speaking his name, but now he's back to demand repayment for all of the gold he spun for her so many years ago. If she does not oblige, he threatens to increase the pest population and make the kingdom's livestock and other assets disappear by multiplying with fractions. Rumpelstiltskin multiplies the king's nose by six and vows to do the same for the entire royal court, unless Peter, the queen's 10-year-old son, agrees to go with him to work off the debt. It's up to the young prince to take possession of the man's magical multiplying stick and learn how to use it in order to restore normalcy to the kingdom. Calvert has created an interesting vehicle for teaching children about the differences between multiplying with whole numbers and multiplying with fractions. While obviously an educational product, her presentation is creative. Grades 3 - 6

Be the first to review “Multiplying Menace” 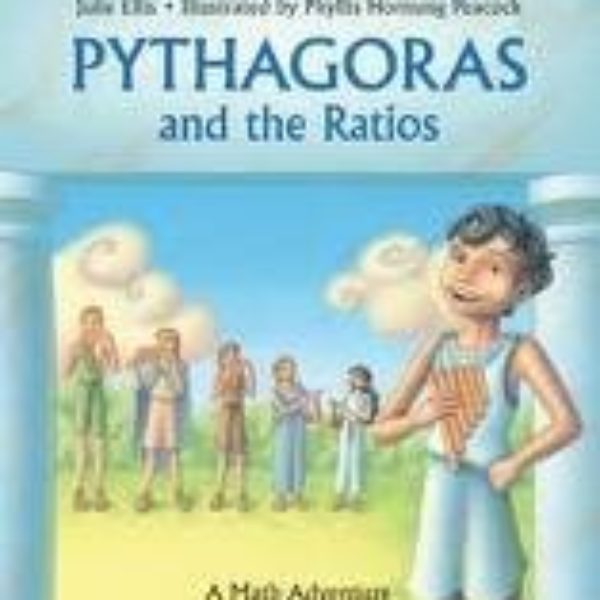 Pythagoras and the Ratios 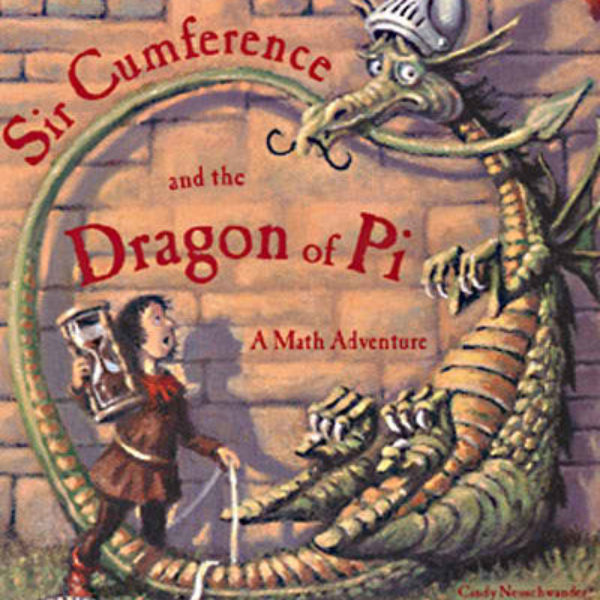 Sir Cumference and the Dragon of Pi 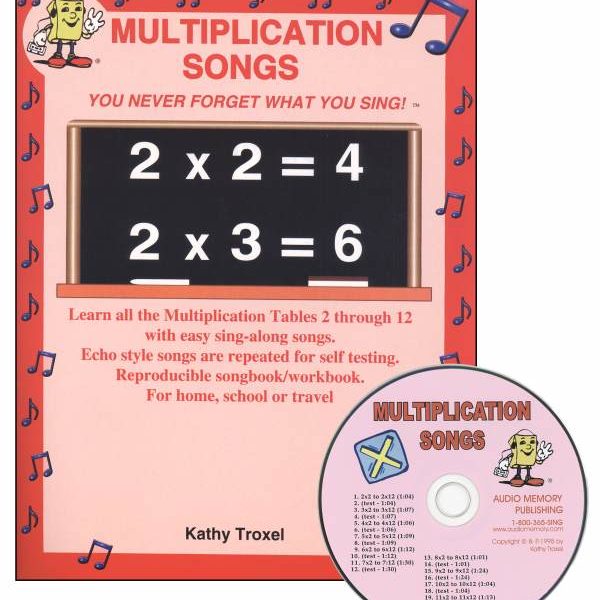