Matisse, The King of Color ( HC)

Matisse, The King of Color ( HC)

by Laurence Anholt
Monique is a young visiting nurse who cares for the famous artist Henri Matisse during an illness. As he begins to recover, he and Monique become friends. Later, Monique enters a convent where she becomes a nursing nun - and by happy coincidence, she meets Matisse once again. Monique is content with her life and work, but her religious order is so poor that they have no chapel of their own. Realizing this, Matisse decides that with Monique's help, he can remedy the situation. He develops a sketch drawn by Monique into a brilliant set of stained-glass chapel windows, and then uses his influence to raise money for the chapel's construction. Laurence Anholt tells the true story of Matisse and the chapel at Vence, in southern France, and complements it with his own wonderful illustrations.

Be the first to review “Matisse, The King of Color ( HC)” 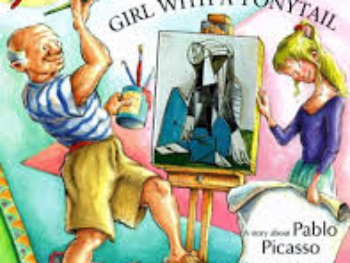 Picasso and the Girl with the Pony Tail (Paperback) 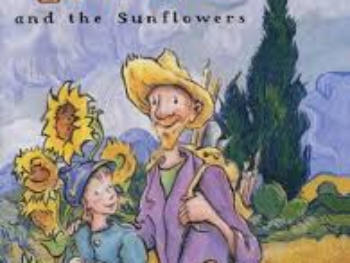 Camille and the Sunflowers (HC) 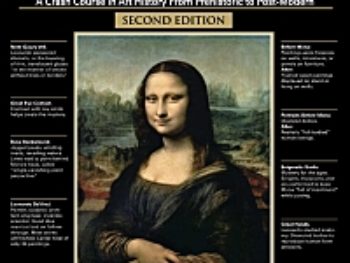 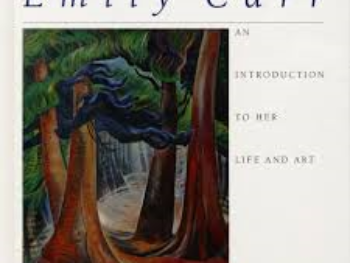 Emily Carr: An Introduction to Her Life and Art