Home ShopLouise A. Vernon TitlesMan Who Laid the Egg, The

"Erasmus laid the egg that Luther hatched" is what the people say. And that makes young Gerhard Koestler smile. He knows that Erasmus has influenced Luther's thinking. He also believes both men are trying to serve God according to the Scriptures.

Young Gerhard Koestler lives in Germany in the 1500's. He inherits money and a castle when his rich parents die. His Uncle Frederic tries to talk Gerhard into becoming a monk so Frederic can claim the inheritance for his own. But Gerhard has other ideas. After a series of adventures and narrow escapes, Gerhard arrives in Basel, Switzerland. To his delight he is able to live in the same house as Erasmus. Although Erasmus' enemies accuse him of agreeing with Martin Luther, Erasmus says that the Bible is his guide.

In the end, Gerhard returns to his castle. Not sure whether he wants to be known as a Catholic or a Lutheran, Gerhard says, "Call me a Christian." No other name is necessary.

Be the first to review “Man Who Laid the Egg, The” 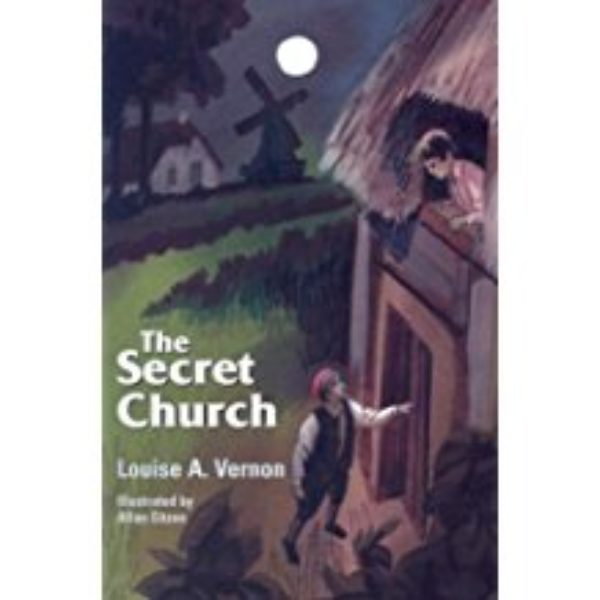 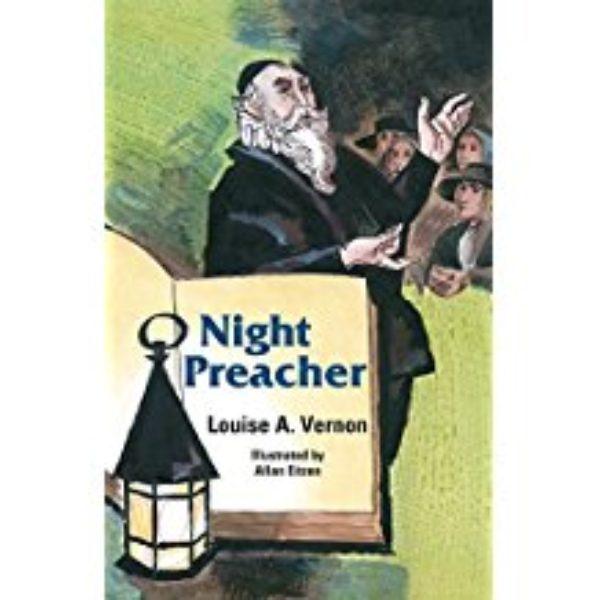 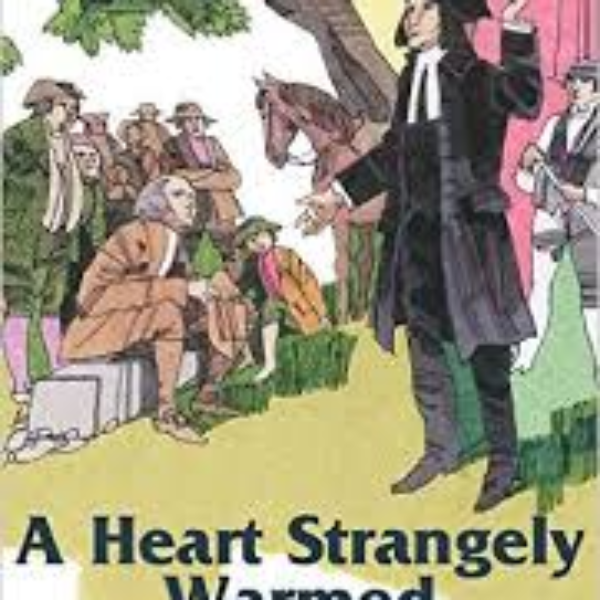 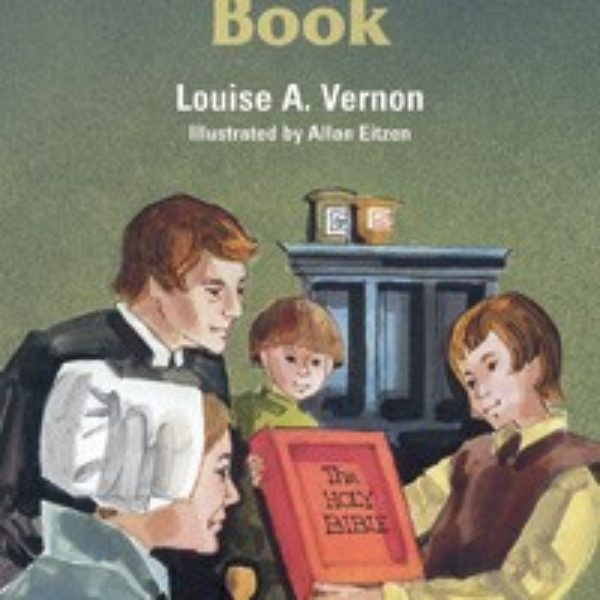