Here is the story of Ludwig van Beethoven, greatest master of all, told with feeling and delicate skill for boys and girls. Perhaps he, too, will become a musician like all the Beethovens, thought his father. From then on, the four-year-old Ludwig was kept at the piano hour after hour until the long exercises were mastered. This is his story-an inspiring story of his achievements against all odds of his growing deafness. "Long live Beehoven!" shouted the audience. But the master could not hear them, and as a singer turned him gently to face the audience, the noble head bowed low as he saw from the flutter of handkerchiefs, the applause that rained upon him. Thus Opal Wheeler captures the superb quality of musical greatness of Beethoven and communicates it to boys and girls-a deeply stirring tribute to the greatest composer of all. Grades K-6. 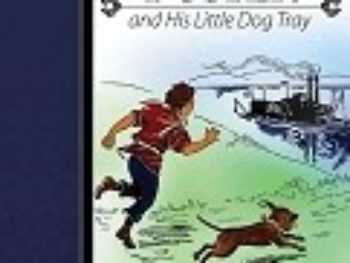 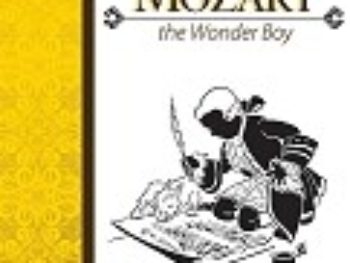 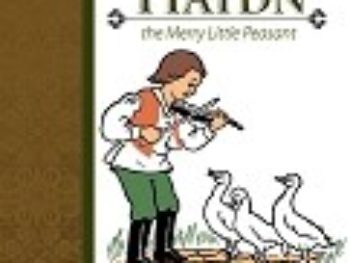 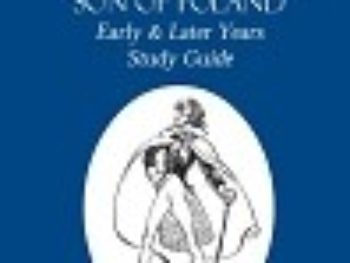