Azerole, a young fugitive, was serving at Castle Brianza at Piedmont as governess to Madame de Rohan’s crippled and plaintive foster son Christophe. But Azerole was a Huguenot maid, and Castle Brianza was ardently Roman Catholic. Madame’s son Gaston, who was serving in the French army, was said to be a fiery Roman Catholic and tolerated no Protestants. What would happen to Azerole when he came home?

Azerole and her brother Léon struggle amid many troubles to keep their faith alive. When Michel unexpectedly comes on the scene a new unforseen danger lurks in the shadows. Would these two young Huguenots remain safe under the roof and shadow of Castle Brianza?

Be the first to review “Loyal Huguenot Maid, A” Cancel reply 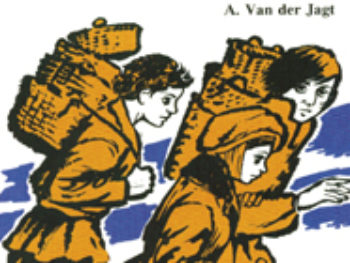 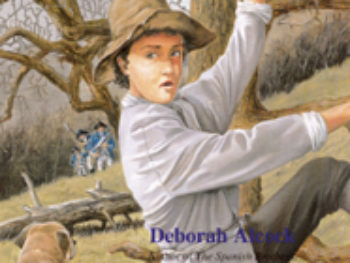 Done and Dared in Old France 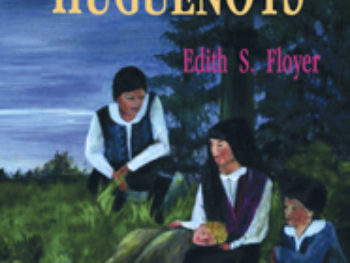