A land before time - a journey beyond belief...Unlucky in love. but desperate to prove himself in an adventure, journalist Ed Malone is sent to test the infamous and hot-tempered Professor Challenger on his bizarre South American expedition findings - not least his sketches of a strange plateau and the monstrous creatures that appear to live there. Will they all survive the terrifying creature on the island? And will anyone ever believe what they saw there?

Be the first to review “Lost World, The” Cancel reply 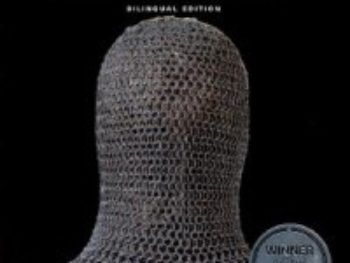 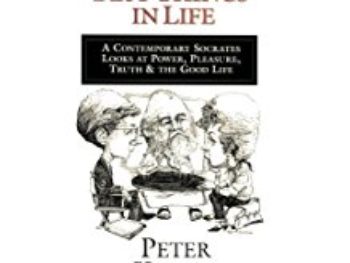 Best Things in Life, The