Her methodology is similar to that employed in Plutarch's Lives, but is focused across a wider range of history with a better perspective of the ultimate impact their experiences will prove to have on the ascension and endurance of the Empire.

"The history of the Romans is to a large extent a history of the people. The heart of the Empire is Rome, a single city where every important person knows everyone else. it is also a city where character counts for much." -Olivia Coolidge

What better way can the interplay of character and events be viewed than through the lives of those who shaped the Empire and ultimately Western European Civilization.

Be the first to review “Lives of Famous Romans” 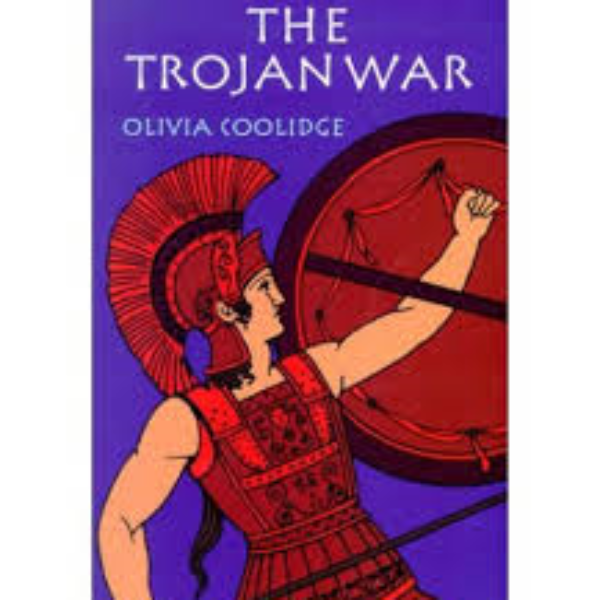 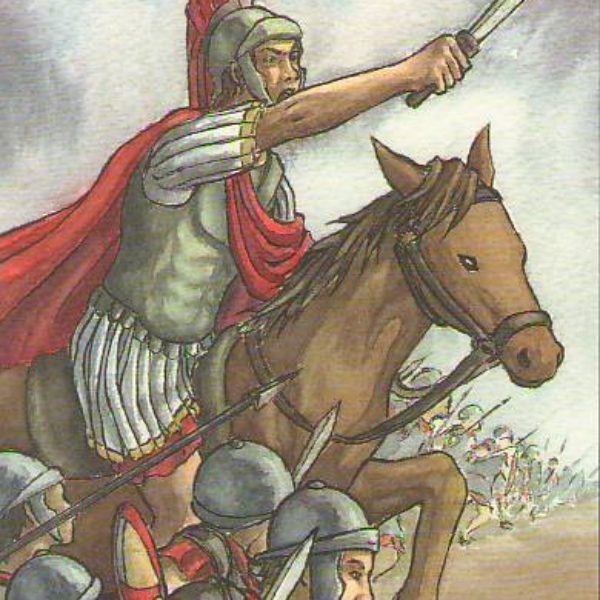 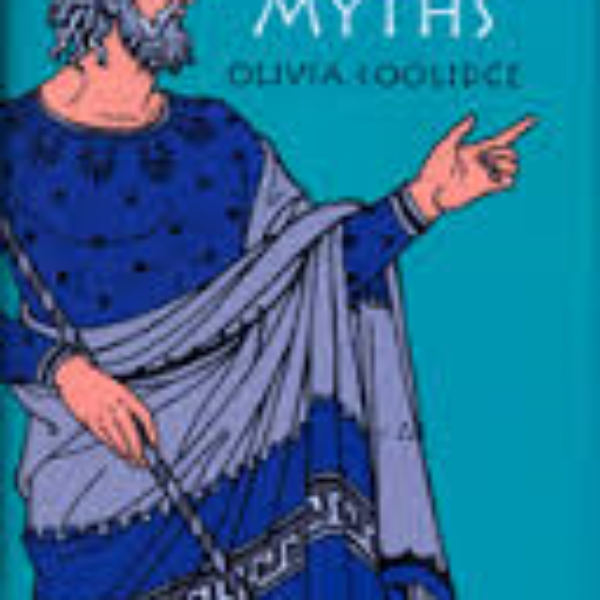