In this lively offering, young readers will learn about both Benjamin Franklin and magic squares--square grids of numerals in which all the numbers in any vertical, horizontal, or diagonal row adds up to the same sum. The text introduces Franklin as a smart, curious kid whose ideas led him to "inventing cool things"; as a witty, intelligent man whose ideas were the seeds of America's first library, fire station, and hospital; and as a "super busy guy" who amused himself during meetings of the Pennsylvania Colonial Assembly by creating magic squares. An appended section offers step-by-step directions for those who want to construct their own versions of the mathematical puzzle.
Step Into Reading Level 4

Be the first to review “Level 4: Ben Franklin and the Magic Squares” 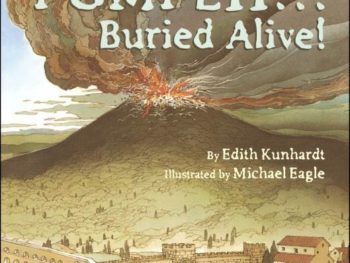 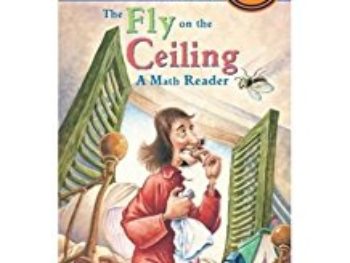 Level 4: Fly on the Ceiling 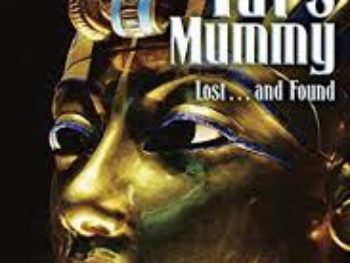 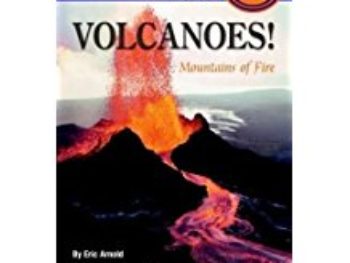