Land of the Morning

Land of the Morning

Picturing life in the pre-World War II Philippines, the author introduces the reader to her beloved Islands and to a life in a rural Christian mission station of the 1930's. Wrenched from her tranquil home when the Japanese soldiers invaded her hometown just four days after Pearl Harbor, she and her brother David and sister Ruth are sent to join the other mission families hiding in the hill country. Their father and mother stay behind with the mission's hospital patients. Jean was thrust abruptly from a carefree childhood into the realities of WAR- a daybreak escape to the hills, months of hiding, a betrayal to the Japanese, years of internment, humiliation, privation, and a thrilling rescue at dawn. Move with her from Santo Tomas and Los Banos internment camps to eventual freedom."

Be the first to review “Land of the Morning” Cancel reply 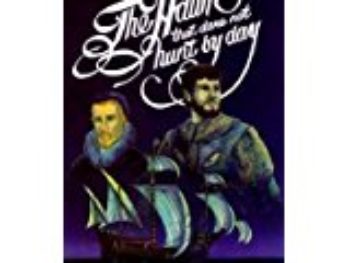 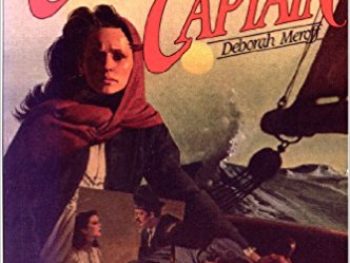 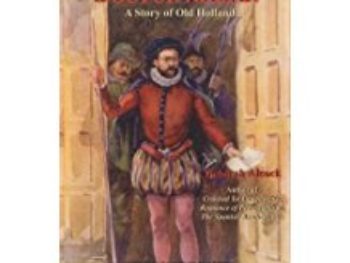 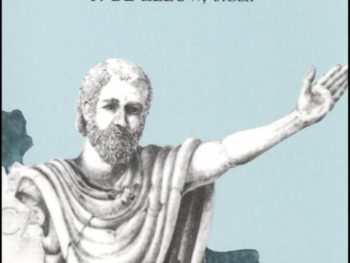