Young John was restless. It was hard to keep his mind on schooling and the farm chores. By 1792, when he turned eighteen, his feet were itching for travel. His father handed him a parting gift and said "As long as you carry God's Word, your path will be straight." To Johnny, the Bible was a fitting treasure. Although Johnny headed west, the roads he took weren't always straight. In his knapsack he carried his Bible and as many apple seeds as he could stuff in. The only roots he knew were those he planted for others, the rich growing roots of seedling apple trees. He needed always to move, to cover ground, but he left behind a trail of apple trees for those who would later follow that same way.

Be the first to review “Johnny Appleseed (Sower Series)” 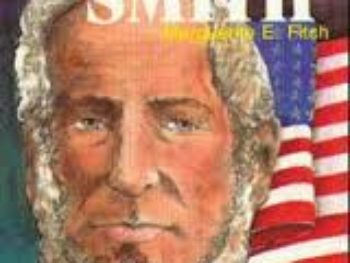 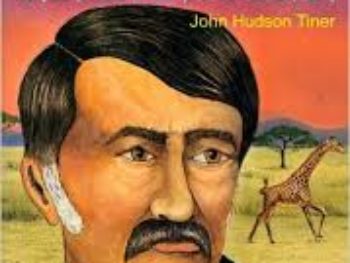 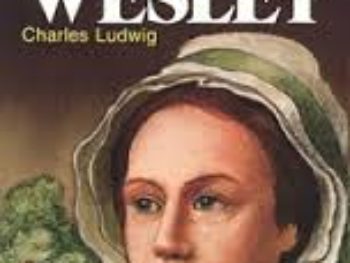 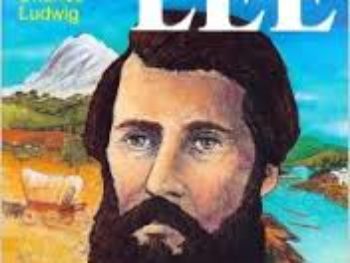