John Ware stands tall in the history of Alberta. An ex-slave from the American South, John rode into the District of Alberta in 1882. While working for the Bar U Ranch, he became legendary for his cowboy skills and his ability to survive stampedes, bucking broncs, blizzards, rustlers, and racism.

John died on horseback on his own ranch near Red Deer River two weeks after Alberta became a full-fledged province. The year was 1905 and it was the start of a new Alberta - where farmers, townspeople, oil workers, and others would shape society. But Alberta’s roots run directly back to the days of cattle barons and cowboys on the open range - back to the days of John Ware. 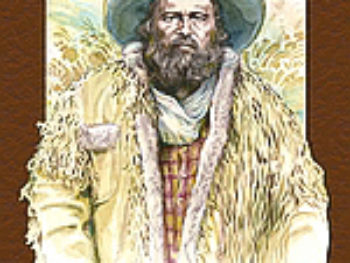 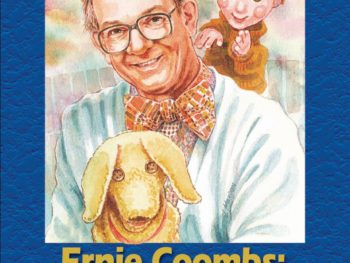 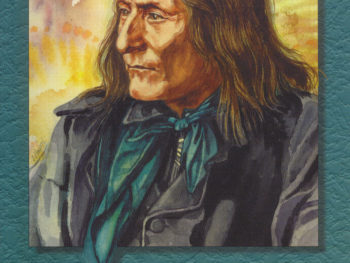