Banished from his Sunday School at All Souls, Langham Place, for hiding a dagger in his sock, John Stott was a little boy who was not expected to join the ministry. Far from it. His father had other hopes and ambitions for his first born son. So John received the best education that money could buy. He went to the best schools and the best university. John's family wanted him to be a success and a credit to the Stott name.
And he was. John was bright, energetic and dedicated. However, something happened that changed the direction of his life. Family ambitions took second place to serving the Lord Jesus Christ and working for God's glory.
So bizarrely the little boy who had been banished from All Souls Sunday School eventually became its curate and then its rector. He even became Chaplain to the Queen.
What was it that brought the naughty little Sunday School student full circle? How did he get into Time Magazine as one of the 20th century's most influential people? Why is 'Uncle John' listened to by many, read by thousands and recognised across the world as a pastor, friend and leader?
His life, faith and the Word of God hold many of the answers. This book will introduce you to all three. 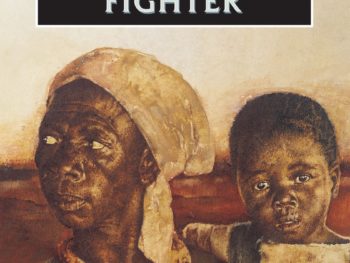 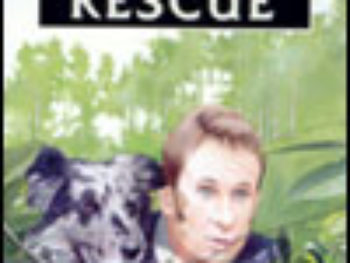 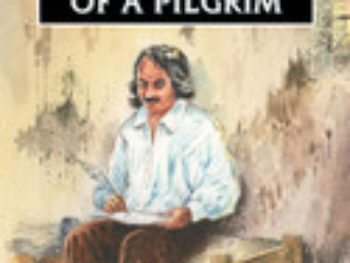 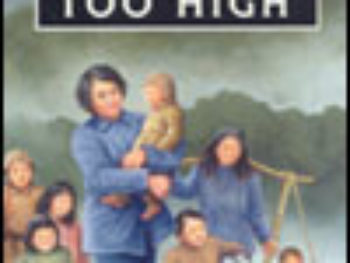 Gladys Aylward: No Mountain Too High