From armed bodyguard to galley slave, from loving husband and father to fiery preacher, John Knox was moved by a relentless passion for the honor of God and the purity of His truth and worship. Yet when he was a schoolboy growing up in the small Scottish town of Haddington, he could never have imagined that he would become a major leader of the powerful movement that transformed Scotland into one of the most committed Protestant countries in the world. Simonetta Carr tells the story of how this great Reformer, whose life began humbly, in a faraway, mysterious part of the world, influenced the church and its beliefs far beyond the borders of Scotland, shaping our thinking still today.

Author Simonetta Carr was born in Italy and has lived and worked in different cultures. A former elementary school teacher, she has home-schooled her eight children for many years. She has written for newspapers and magazines around the world and has translated the works of several Christian authors into Italian. Presently, she lives in San Diego with her husband, Thomas, and family. She is a member and Sunday school teacher at Christ united Reformed Church. 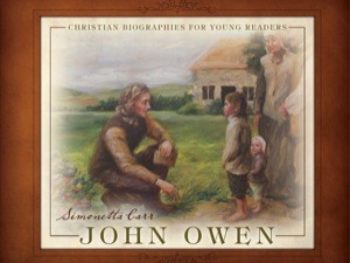 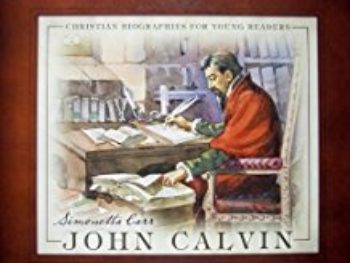 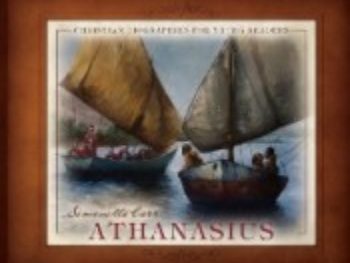 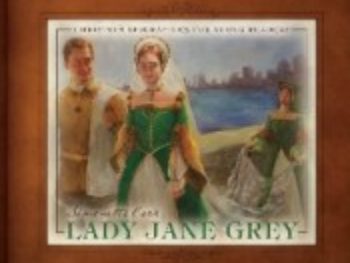